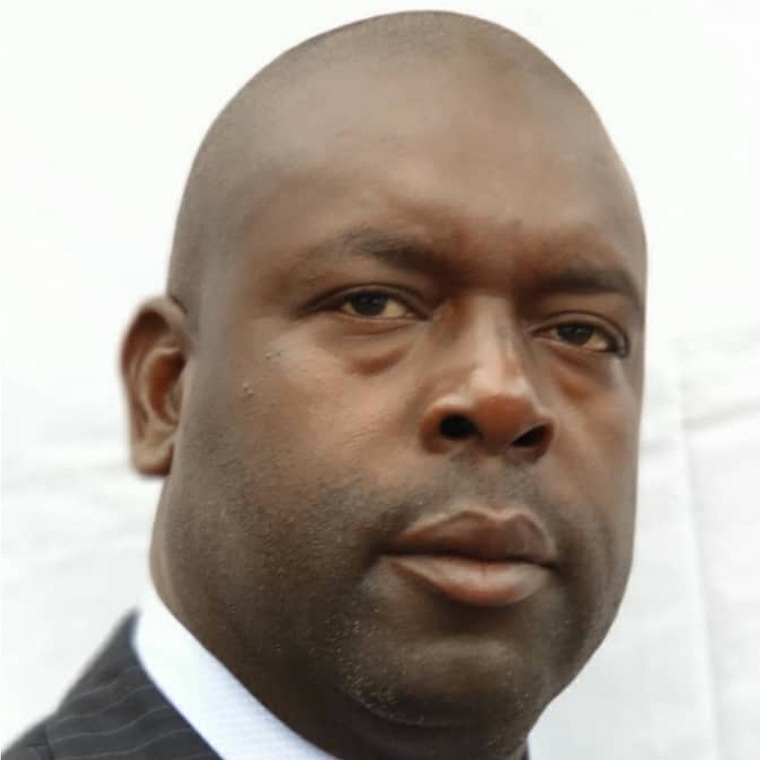 Zimbabwe is not just going to publish the names of companies and small enterprises that obtain foreign currency through its auction system but will soon name and shame those that abuse that foreign currency including the banks involved.

This was said by the Deputy Minister of Finance Clemence Chiduwa in response to questions in Parliament after he had presented a ministerial statement on why the government had issued regulations to ensure that businesses use the foreign currency auction rate for pricing instead of the black market rate.

Asked that the government should list those who had obtained foreign currency through the auction, Chiduwa said this was already being done. What was now required was to name and shame those who abused that foreign currency.

“Those who are getting we have been publishing, but we should also name and shame those who are involved in illicit activities after obtaining forex from the auction market,” Chiduwa said.

“Naming and shaming is a proposal which came in this august House and I said it is a good proposal.  The naming and shaming will not stop us from imposing civil and administrative penalties.

“At the moment, what is provided for in the Statutory Instrument is just civil and administrative penalties.  Remember, there is literally no difference between S.I 127 and S.I 185.  All these things that we are talking about now are all provided for in S.I 185 but the only difference is compliance.  So, we are going to do both imposition of civil and administrative penalties in addition to considering the proposals for naming and shaming.

“I would want to thank Hon. Ndebele because he is the one who made the proposal yesterday that we should have a Ministerial Statement.  I think this has assisted us in raising quite a number of issues with regards to S.I 127.  He said figures do not lie.

“In terms of what he submitted, S.I 185 and the abuse of forex at the auction, what was there before S.I 127 was; we would identify that there is an abuser of forex.  We red flag their accounts, we close accounts or even ban them from participating in the auction but it would only go for 14 days.

“After 14 days, we would then open and they would go back to the auction.  Now, because of the civil penalties that are there, and also the issue of banning, I think this is going to assist us to arrest all those who are abusing the forex market. “

Chiduwa said banks were also going to face the blame because they are the ones that applied for foreign currency for their clients.

“In addition to that especially if you are looking at abuse of forex that is obtained from the auction markets, there is going to be total ban, not only for the clients but we are also taking the blame to the banks.  It is the banks that go to the auction on behalf of their clients,” he said.

The Reserve Bank of Zimbabwe has since released a list of 3 450 companies that have benefitted from the auction since June 2020.