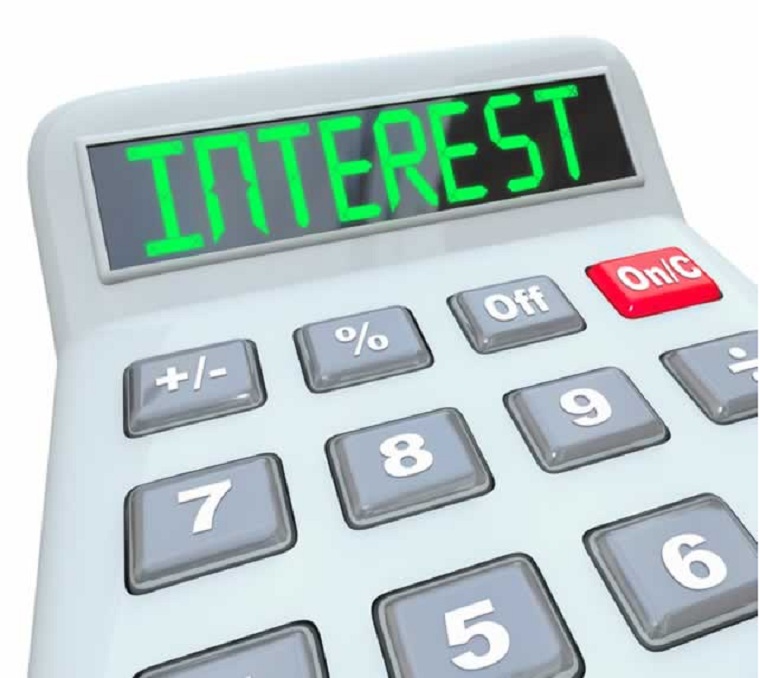 Zimbabwe will keep the world’s highest benchmark interest rate of 200% into next year as it prioritises economic stability ahead of high growth rates, Finance Minister Mthuli Ncube said.

“I think once we see that downtrend in month-on-month inflation being sustainable, maybe over a three- to four-month period, then we can begin to think about lowering interest rates,” Ncube said. “But for now, the tough monetary-regime stance and the tough fiscal stance also stands. That’s what it takes to bring stability and bring things under control.”

The southern African nation hiked interest rates to 200% in June to help rein in inflation and support a local currency that has lost more than 80% of its value against the US dollar this year.

The tight monetary stance has resulted in a shortage of Zimbabwe dollars on the parallel market, enabling convergence of the official and unofficial exchange rates.

A Zimbabwean dollar trades at Z$628 per US dollar, according to the central bank’s website.

On an annual basis, consumer prices surged 280% in September, according to the national statistics agency.

Authorities are targeting a monthly inflation rate of 3% although the desirable target is 1% and may be hard to achieve, Ncube told reporters Saturday at a virtual press briefing in Washington.

Consumer prices rose 3.5% in September from a month earlier.

Ncube said authorities now had to “sacrifice” growth that he had earlier forecast at 4.6% for this year, compared with a 5.5% forecast in November.

The International Monetary Fund cut Zimbabwe’s growth outlook to 3% this week from 3.5%.

An IMF staff visit will take place in December.

It’s ahead of discussions for the country to be placed under a staff-monitored programme in the first or second quarter of 2023, according to Ncube.

A programme “will clear the path for us to access resources from a sponsor who will help us with bridge funding in order to clear the arrears for the World Bank, the African Development Bank and European Investment Bank,” he said.

Zimbabwe isn’t eligible to receive any new lines of credit from the IMF as it remains saddled with “unsustainable debt.”

The country owed US$13.2 billion to various international financial institutions at the end of June, according to Treasury data.- Bloomberg