Zimbabwe tells Britain to mind its own business 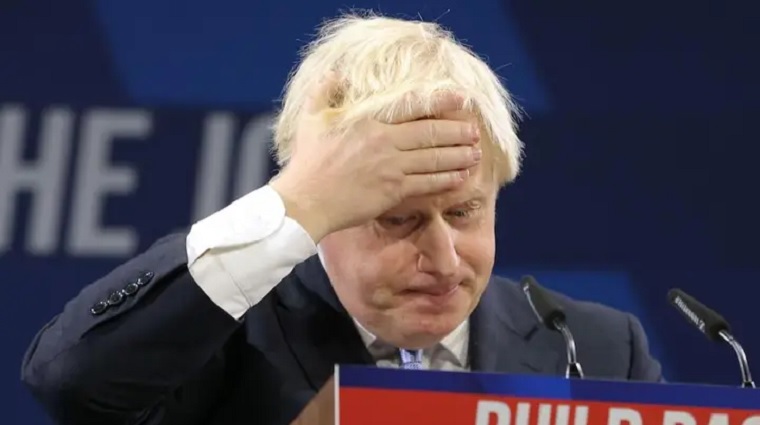 Zimbabwe has told Britain to mind its own business after the House of Lords spent 55 minutes debating the recent by-elections in Zimbabwe.

President Emmerson Mnangagwa’s spokesman, George Charamba, said it was clear that the British government was upset by Zimbabwe’s proposed Private Voluntary Organisations Bill which is trying to, among other things, stop funding of political parties in Zimbabwe.

“The PVO Bill, which they are fretting about, will be passed. It is a Zimbabwean law, meant to deal with a Zimbabwean situation and it will proceed that way,” Charamba said, according to the State-controlled Herald.

Zimbabwe Newspapers, which owns the Herald, is a publicly listed company but the government is the majority shareholder.

“The British Lords should not be in the habit of writing fiction about Zimbabwe in order to debate it. They have so much on their plate, there is their soaring inflation at home, there are certain oddities that are happening within their own Parliament, they have blowbacks relating to their exit of Europe, not to mention what is happening in Eastern Europe and of course their own domestic policy which get them to want to use foreign affairs as a red herring,” Charamba said.

“When you go through the things they allege are happening in Zimbabwe, you cannot but wonder if their embassy here is of any use at all. Nothing that they are raising or debating approximates the reality on the ground. Anyway, the point must be made and made instantly that in 1980, Zimbabwe got independence and has absolutely nothing to do with the British, (which is) made worse by the fact that the British, in their lack of wisdom, decided to slap Zimbabwe with sanctions it does not deserve. Can you imagine if the European Union was to invoke its own values and expectations in respect to Britain after Brexit?

“Why do they think we still stand beholden to a colonial power we ousted from this country? How do they stand in loco parentis (in the place of a parent) to us?

“They must mind their own business, they cut relations with us (and) we got nothing from them except for their own pestering and to that extent, we don’t pay attention to what they are saying.”

Charamba said it was absurd for the British to claim that the Zimbabwe African National Union-Patriotic Front would fund the Movement for Democratic Change Alliance, an opposition outfit led by Douglas Mwonzora.

“By their own absurd expectation, they expect ZANU-PF to build an opposition against itself. They don’t do it in the UK, why do they expect us to do that? The opposition will fall or rise on the basis of authentic policies and the more they debate Zimbabwe and confirm that they have been meddling in our affairs, the more they create a crisis for opposition in Zimbabwe,” Charamba said.

Here is the House of Lords full debate on Zimbabwe