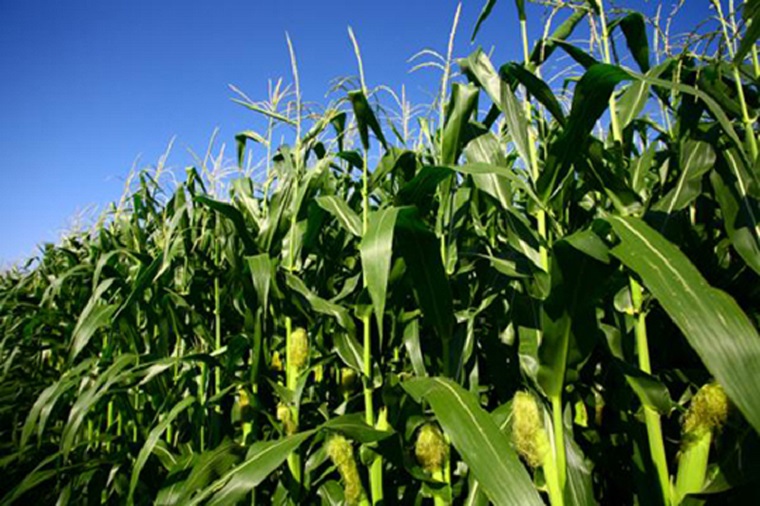 After spending a projected $60 billion for grain purchases this year, the government will pay an extra $18 billion to clear loans taken by defaulting farmers, Treasury revealed yesterday, as the costly command agriculture programme continues to destabilise state finances.

A public debt statement issued by Treasury yesterday showed high default rates on government guaranteed loans worth $24.2 billion taken out by farmers in the 2020/21 season. The summer maize crop accounted for $21.7 billion of that.

“Guarantees issued to CBZ Agro-Yield for the winter maize and summer maize/soyabean cropping season are facing challenges of timely recoveries of the loans from the beneficiaries, which indicates a relatively high probability of being called-up in 2022,” Treasury said.

Of the $21.7 billion disbursed to maize farmers, only $4.8 billion has been recovered, representing a 22% recovery rate, Treasury data showed. Soyabean farmers got $1.5 billion but only repaid $199 million, a poor recovery rate of about 13%.

In contrast, loans extended to tobacco and wheat farmers were performing well.

Loans amounting to $1.57 billion taken out by wheat farmers had a higher recovery rate of 77%.

The government handed over agriculture financing to banks after having spent US$1 billion on command agriculture since 2016, with dire consequences for its finances. But the latest revelation of rampant defaults shows that, as critics and the IMF have warned, the government still takes on significant risk from the farm input programme through the provision of guarantees for borrowing farmers.

Banking group CBZ funded the bulk of the maize and soybean last season through its CBZ Agro-Yield unit, which started offering loans during the 2019/20 season. CBZ Agro-Yield loans have a tenor of 270 days, attracting 10% interest.

Treasury data showed that the government’s domestic debt stood at $47 billion at the end of September 2021, with Treasury Bills making up 80% of total borrowings. About 81% of the debt is due in 2022, raising the spectre of the government struggling to refinance its obligations.- NewZwire