Zimbabwe signed US$130 million deal with “British” investor without proof... 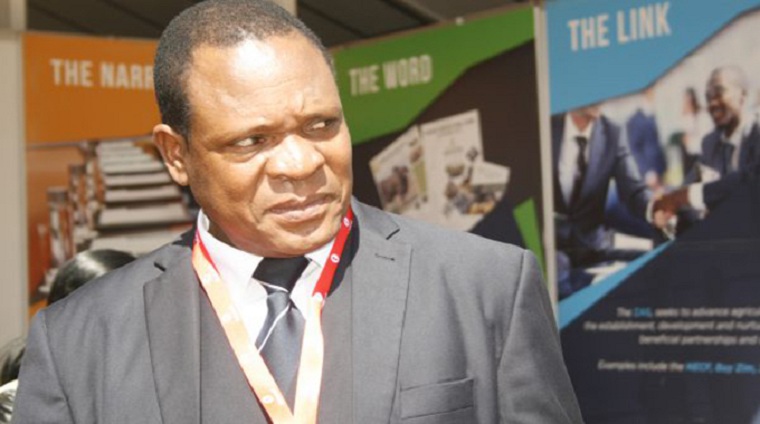 Zimbabwe signed a US$130 million deal with “British” investor Boustead Beef to take over operations of the Cold Storage Company for at least25 years without any proof that the company had funds.

Now more than a year after taking over, the government, it seems, has been duped by the company  to buy the story that it could not implement the agreement because its operations were sabotaged by CSC workers and management.

The government has now taken the CSC to court to place it under judicial management because  it is “financially distressed”, thus literally exonerating Boustead Beef, according to papers filed at the High Court by Agriculture Minister Anxious Masuka.

Masuka may have filed the papers but they have all the hallmarks of having been drafted by Boustead Beef as they have the language and claims that the company has made since it took over the CSC in February last year.

Some of the claims are so bizarre and so glaring that they should have raised an alarm with the government drafters, unless there is something between the lines that the government wants to prove.

According to the court papers:

Workers, however, say these are all phantasies that Boustead has been selling the government. There is nothing on the ground, except perhaps the removal of Wet Blue from judicial management but they argue that credit for this should not go to Boustead Beef.