Zimbabwe second forex auction kicks off but to run concurrently... 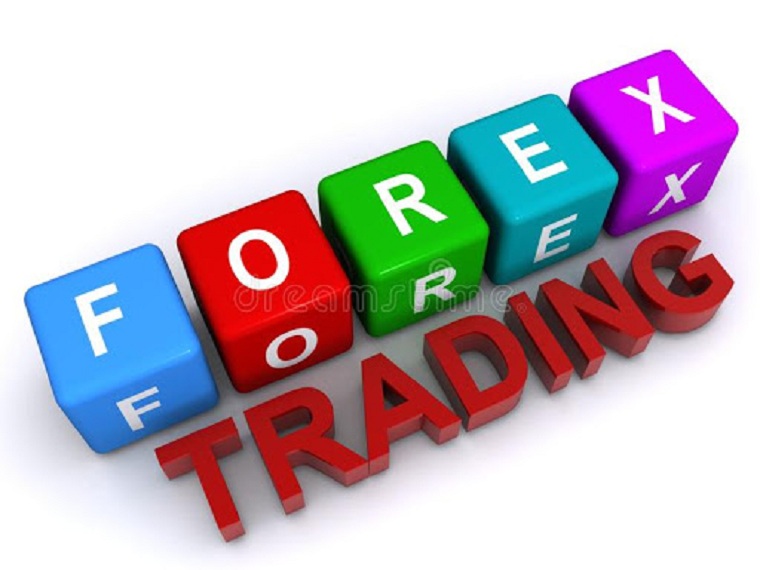 Zimbabwe’s second foreign exchange auction, which is aimed at small and medium enterprises, kicked off today with all qualifying bids being allotted the amounts that they had applied for in full.

The auction will, however, from next week run concurrently with the main auction which is held on Tuesdays.

Forty bids were received but seven were disqualified.

The central bank said the average rate of $80.47 from Tuesday’s auction will apply. 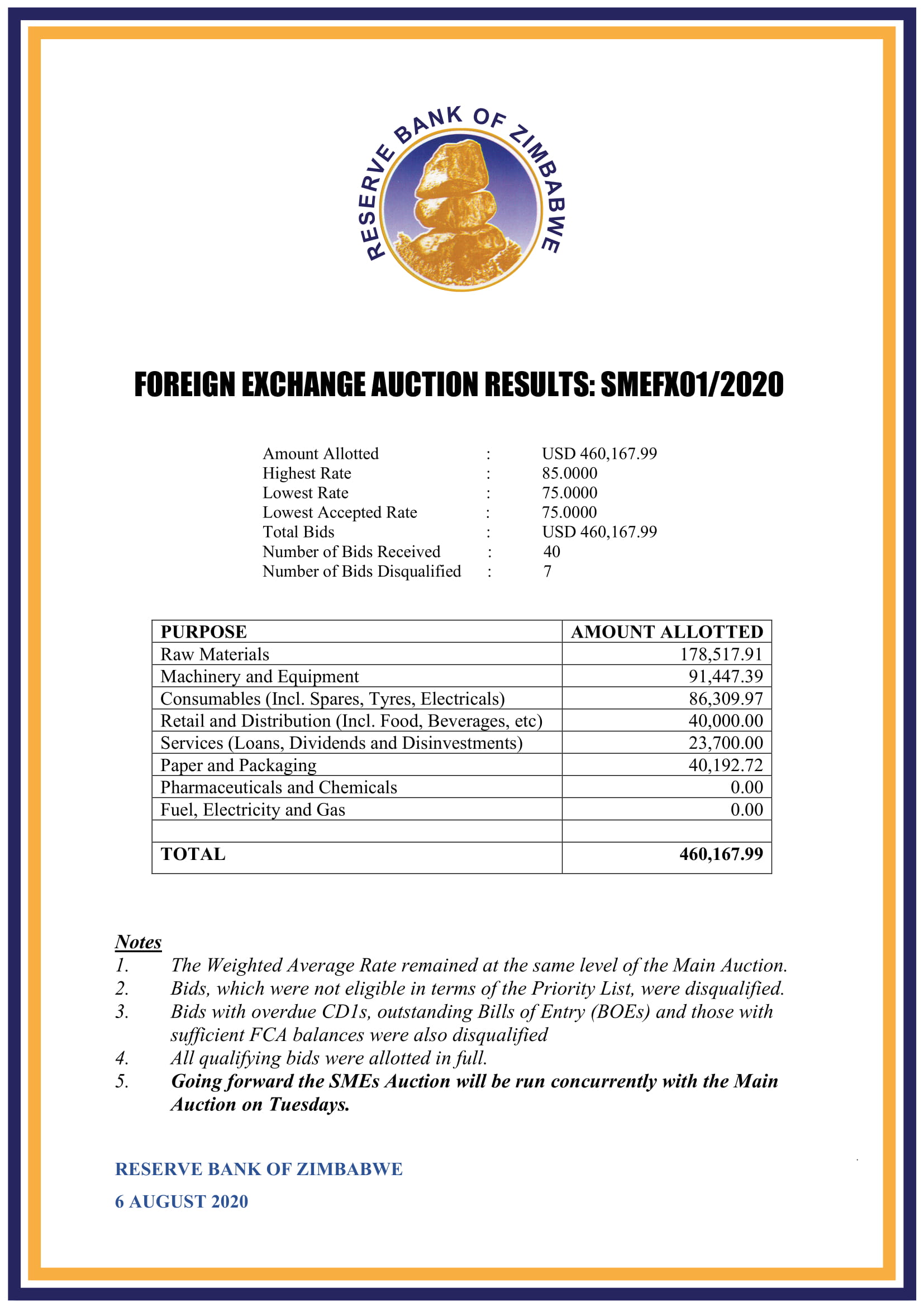