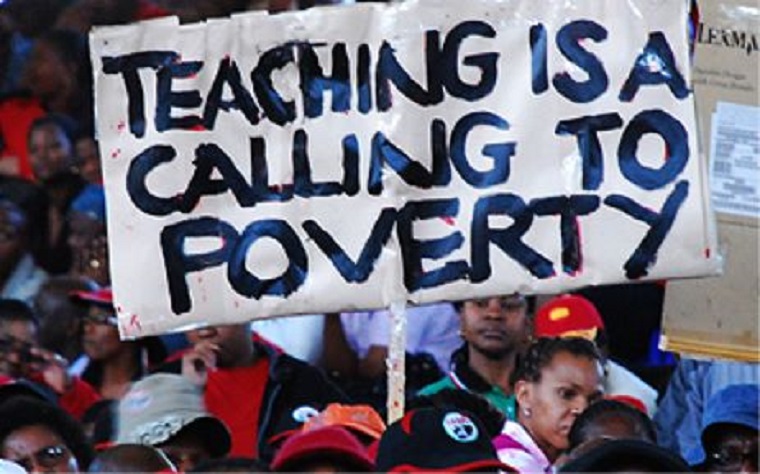 One of the eight teachers’ unions said the salary was a joke and insisted that teachers should be paid a minimum of US$520 a month.

Teachers have been on strike since examination classes started on 28 September but President Emmerson Mnangagwa said his government will not be held to ransom by the striking teachers.

Finance Minister Mhtuli Ncube has repeatedly said that the government will not pay civil servants in United States dollars.  He has even argued in court that the US dollars Zimbabwe was using prior to his appointment in September 2018 were fake US dollars created by the then administration to cover its debts.

Political activist Tinomudaishe Chinyoka had no sympathy for the teachers.

“One of the problems many people have with your argument is that u like to clothe that ‘low pay’ with a comparison to people (the police, the army) that you imply are ‘lower’ than you in some alluded to but never stated hierarchy,” he tweeted. “There is not much sympathy for the politics of envy.”

The opposition Movement for Democratic Change has been clamouring for re-dollarisation and says civil servants should be paid in US dollars.

The government insists that it is de-dollarising but this will take some time. 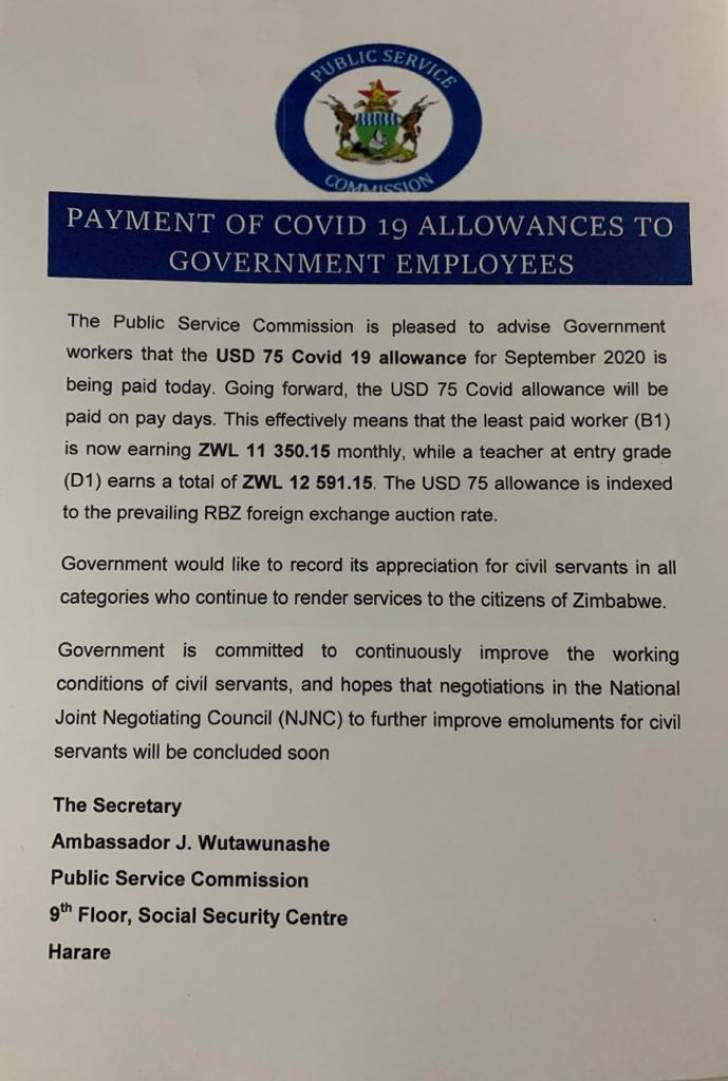