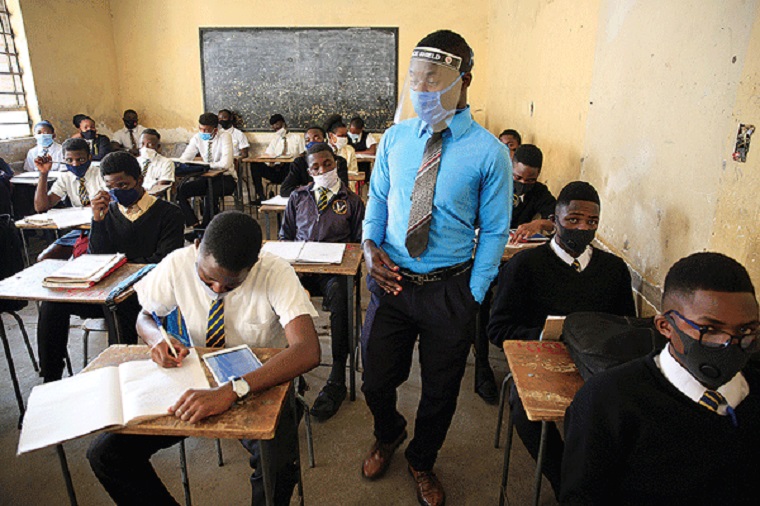 The Ministry of Health today said 1 281 pupils and 131 teachers had tested positive for Covid-19 since schools opened on 30 August up to yesterday.

It said most of the cases were at boarding schools and were mild and therefore did not require hospitalisation.

There have been no deaths so far.

The ministry said it had put in place the following mitigation measures:

Zimbabwe has approved the vaccination of teenagers from 14 which would cover most of those in secondary school upwards.

It has purchased enough vaccines to inoculate more than six million people but has so far dispensed just over 5.1 million doses with nearly 2.2 million people now fully vaccinated and just over three million having received one dose.