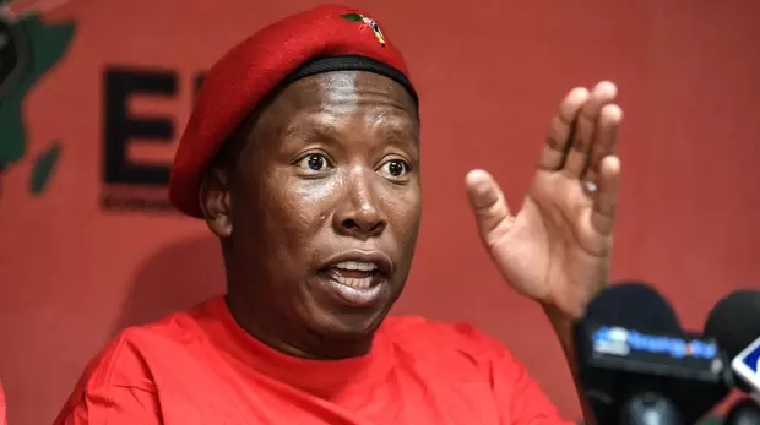 Zimbabwe yesterday recoded 192 new coronavirus cases but 82 of them were from Mashonaland West and covered four days from 7 June.

Bulawayo, however, had 44 new cases pushing the number of active cases in the city to 126.

More than 6 000 people also got their second dose yesterday with the number of Zimbabweans now fully vaccinated surpassing 400 000, just over 4 % of the 10 million the country intends to vaccinate to reach herd immunity.

Only 30 people recovered resulting in the number of active cases rising to 1 089.

There were three deaths all in Mashonaland West.

Harare has 434 active cases followed by Mashonaland West with 168 and Matebeleland South, 132.

South African opposition leader Julius Malema said he is considering coming to Zimbabwe to get his vaccination.

Vaccination is free for Zimbabweans but foreigners pay.