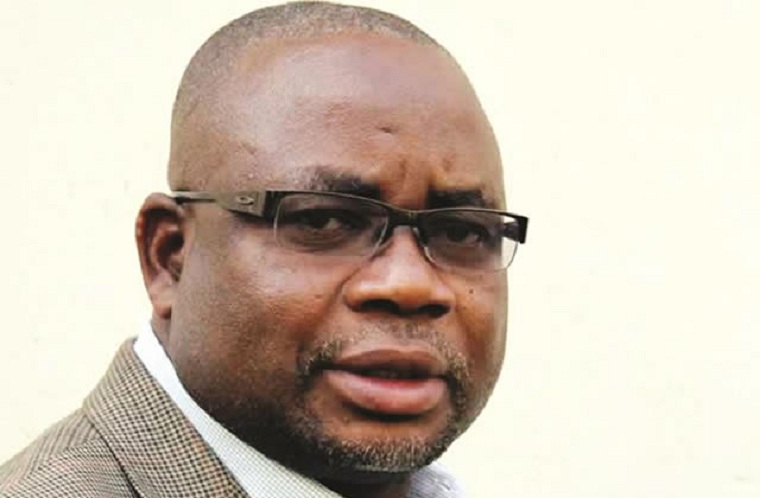 Zimbabwe is ready to pay teachers a minimum of $18 000 a month but it cannot afford the US$540 a month that they are demanding as this would be tantamount to shooting itself in the foot, Public Service Minister Paul Mavima told the Senate yesterday.

Responding to a question from Movement for Democratic Change Senator Morgen Komichi, Mavima said if the government paid teachers the US$540 that they are demanding this would reverse all the economic gains that the country has made and would see the country going back to a situation where salaries gobble 97 percent of the government expenditure.

The government has managed to reduce its salary bill to about 50 percent of government expenditure and I investing in infrastructure such as roads and dams.

The first 100km of the Beitbridge-Harare road which was totally funded locally and was done by local contractors was commissioned yesterday.

Mavima told the Senate:“What is needed are dedicated teachers, Zimbabweans who are patriotic, who see where our economy is going so that they go back to work and the government will continue negotiating with them and we will increase their salaries as we go on.

“If you look at all that has happened, it will mean that the least paid civil servant will earn around $15 000 which means teachers will be getting between $18 000 and $19 000.  This is what the government has done.

“What I was thinking is that the government has shown sincerity, it has shown concern for teachers.  I think they should go back to schools and we will still continue engaging whilst they are imparting education on our children so that we do not go back, but they are saying they want US$540 as minimum for teachers.

“Madam President, our country had reached stability when it comes to the economy.  Our country had become stable on prices.  We were out of the trench and things were becoming normal.  There is no way we can give teachers US$540 or its equivalent without offsetting that stability.

“We will go back into inflation.  So what is needed are dedicated teachers, Zimbabweans who are patriotic, who see where our economy is going so that they go back to work and the Government will continue negotiating with them and we will increase their salaries as we go on.  Where we have reached that a teacher will get between $18 000 and $19 000, they are now on the poverty datum line.”

Mavima outlined the steps that the government had taken to improve the salaries of teachers from the beginning of the year.

Below is his full response.