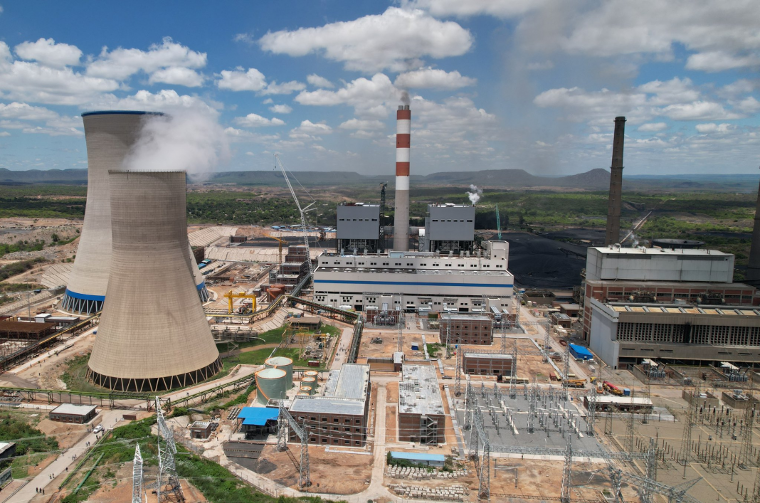 Faced with its worst power crisis in years, Zimbabwe yesterday gave an update on power shortages and what it plans to do about them.

It plans to increase electricity imports and speed up the deployment of independent power producers. At a briefing after the cabinet meeting, Energy Secretary Gloria Magombo said the commissioning of two new units at Hwange will take time. In the immediate term, she said, Zimbabwe must import power and squeeze out as much power as it can from local sources.

In summary, there will be no short-term relief.

Here are highlights of her briefing, and what it means for the power situation.

What must happen now?

On Tuesday, Zimbabwe was importing 50MW from Mozambique’s HCB, up to 169MW from ESKOM, 100MW from Zambia’s ZESCO and 10MW from EDM in Mozambique.

With ESKOM, Zimbabwe has a firm deal to import 100MW, but it can only import extra when ESKOM, which is facing its own crisis, has power to sell.

Zimbabwe is increasing imports from its neighbours, Magombo said. The country has agreed with EDM to increase supplies to 50MW, while there is an agreement for a further 150MW from Mozambique.

ZESA will also increase customers on net-metering, a system that allows solar power users to sell excess power back into the grid.

What’s the near, long term plan?

In 2020, Zimbabwe tendered for 500MW of solar. Magombo says pre-feasibility studies have finally been completed and bidders will be announced in the first quarter of next year.

Zimbabwe has signed an agreement with solar company Evergreen for 100MW and another 500MW from Dubai’s SkyPower, which will install its projects in phases of 100MW. The agreement was signed between SkyPower and President Emmerson Mnangagwa at COP27 in Egypt.

Among small, new solar power plants that have gone into the commissioning phase over the past weeks are Dunavet in Guruve (2.5MW) and Richaw Solar in Gwanda.

Energy investors have stayed away from Zimbabwe because of concerns that they will not be allowed to sell power at profitable tariffs, and that charging in Zimbabwe dollars would leave them unable to pay for foreign loans.