Zimbabwe politics steals from the people to feed leaders 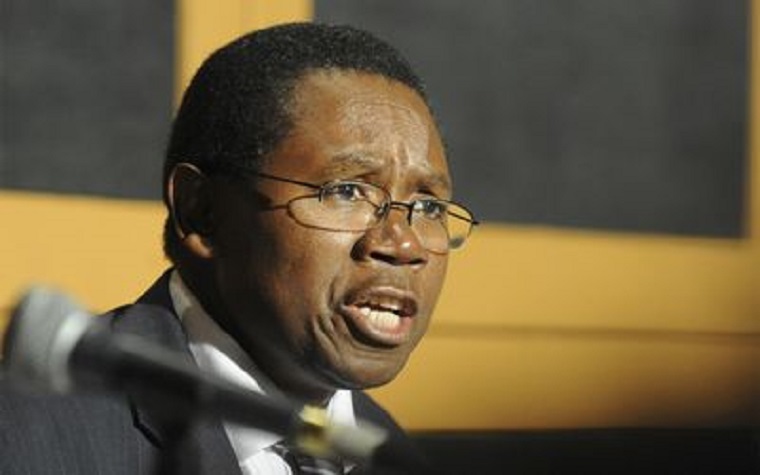 There are no saints in Zimbabwean politics, says former Finance Minister Simba Makoni, who later founded his own Mavambo/Kusile/Dawn political party.

“It alienates leaders from those led and subjugates people to leadership, it steals from the people to feed leaders, thrives on intimidation, coercion and fear, is cemented by opportunism rather than values and principles.

“The above are the characteristics of our national politics, ruling party or opposition, — tragic!”

On the region not doing enough to save Zimbabwe, Makoni, the former secretary of the Southern African Development Community, said: “Please, Zimbabweans should accept that they created their own problems, and no one is going to save them from themselves. Remember, we are own liberators.”