Zimbabwe police say “missing” MDC Alliance are not in their... 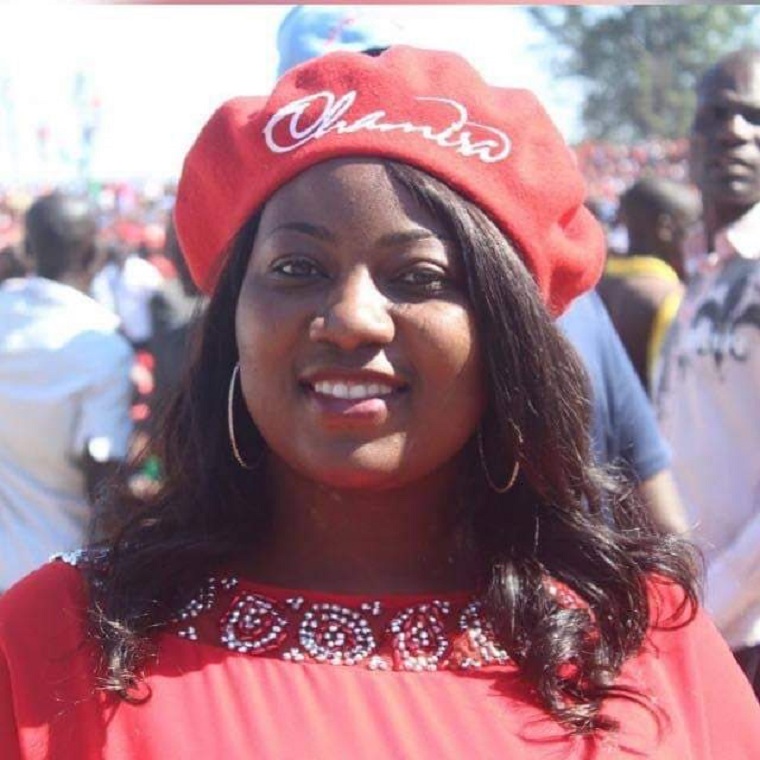 The Zimbabwe Republic Police says the “missing” Movement for Democratic Change Alliance members who were involved in a flash demonstration in Warren Park yesterday are not in their custody.

Instead the police said they had asked their lawyer to bring them forward for an interview on the demonstration.

“The ZRP wishes to make it clear that the MDC Alliance members who include Johanna Mamombe, Obey Sithole, Ostallous Siziba, Stanley Manyenga and Justin Chidziva who were involved in an illegal flash demonstration on 13/5/20 in Warren Park, Harare are not in police custody,” police said on their official twitter handle.

“Their lawyer has been in contact with Officer Commanding Police, Harare Province and was told to bring his clients for an interview with regards to the above cited matter. This is the official position.

“Police, therefore dismisses all social media insinuations that the MDC members were either detained or are in police custody.”

In a statement, the Alliance demanded the unconditional and immediate release of its members whom it said were abducted.

“As the people’s party, we have no doubt that our youth assembly leaders’ forced disappearances has the tacit approval of Emmerson Mnangagwa’s illegitimate regime,” the party said.

“Indeed, the illegitimate regime has been at the centre of using abductions as a strategy to deal with dissent. This unrepentant behavior of the regime is at the centre of Zimbabwe’s isolation from the family of nations.

“It has no place in modern day society.”

Thokozani Khupe who was declared interim leader pending an extra-ordinary congress has since recalled four key members from Parliament throwing more confusion into the party.

Though reports said 85 members had come solidly behind Chamisa there are now reports of divisions with some legislators backtracking on the planned withdrawal from Parliament.