Zimbabwe pleads with US for softer stance 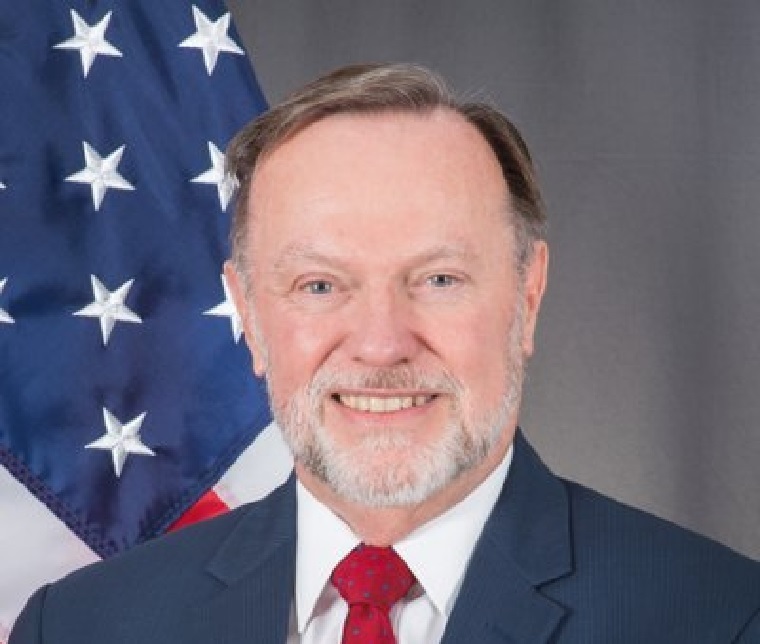 Speaking during a video conference with US assistant secretary of State Tibor Nagy, Minister Moyo said the two countries should rise above their differences and cooperate.

“Our appeal is that the US reviews again its attitude and policy generally on Zimbabwe so that we can be in the same barometer like Mauritania; like all the other countries which have just been given because we have got something more direct and constructive which we can develop and discuss between ourselves,” said Moyo.

In response, the US assistant secretary said the US and the international community views Zimbabwe as the new rising star.

The United States and Zimbabwe have had strained relations for almost two decades over the latter’s land policies which Washington strongly opposed.

This involved the compulsory acquisition of excess white-owned farmland by the Zimbabwe government to resettle landless peasants.

Washington, like the rest of Western countries, strongly objected to the land reforms, and imposed sanctions on Zimbabwe as punishment two decades ago.

The sanctions are still in force, and the country estimates it had suffered US$100 billion in economic damage over the period.

As a result, there has been a cold war between Zimbabwe and the US, with Harare accusing Washington of funding political opponents of the government in an attempt to dethrone it.-New Ziana