Zimbabwe plans to buy coronavirus vaccine for two-thirds of population 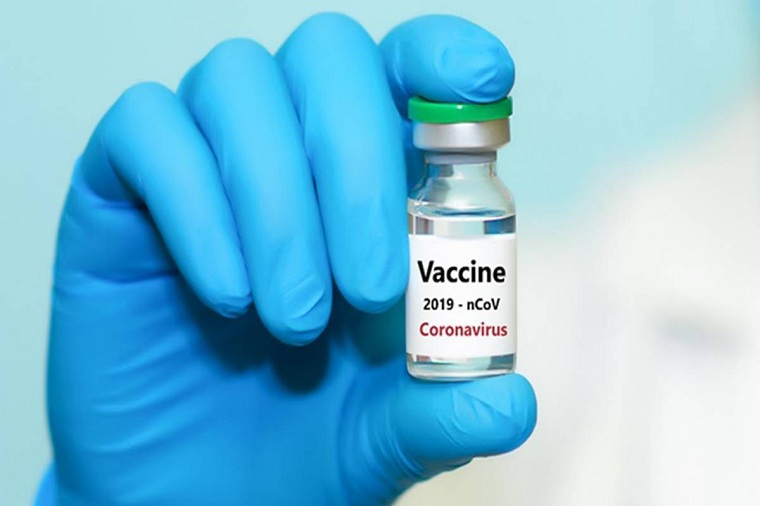 Zimbabwe plans to buy sufficient coronavirus vaccines to inoculate about two-thirds of its population, amid a surge in infections and deaths.

The shots will be jointly acquired by the government and private companies, according to a proposal presented during a meeting between President Emmerson Mnangagwa and business leaders in the capital, Harare, yesterday.

It did not provide details on how the purchases will be funded or which companies will contribute.

The authorities have the capacity to inoculate about 10 million people, government spokesman Nick Mangwana said by text message.

“Any support goes a long way to make sure resources are not diverted from other sectors,” he said.

Businesses offered to procure double the number of vaccines they need for their employees and make half that amount available to the government for use in high-priority individuals in the public sector, according to the proposal.

The Southern African nation plans to rely on an immunization program already in place to roll out the shots, in addition to companies setting aside spaces at their facilities that will be used to inoculate staff and their families.

A technical team is being assembled to identify vaccine options from the US, Europe, China and India to “assess the ones most suited for the infrastructure available in rural and urban Zimbabwe,” according to the proposal.- Bloomberg