Zimbabwe planning to reduce inflation to 300% by year end 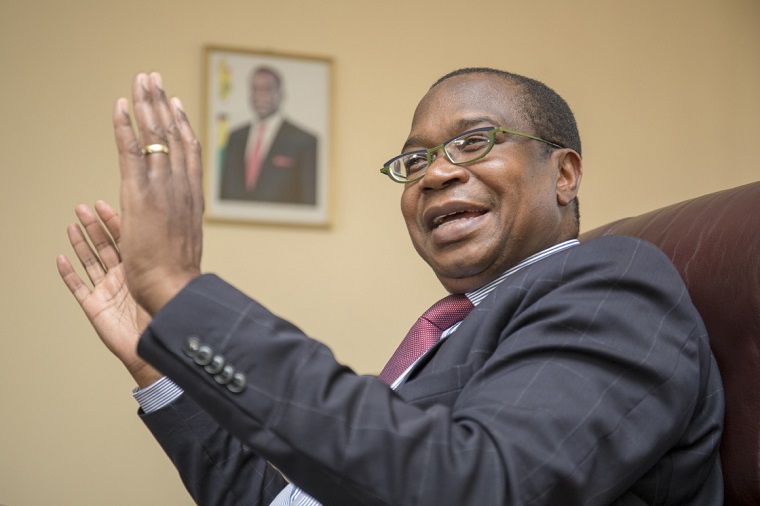 Zimbabwe today said it is targeting to reduce inflation to around 300 percent by year-end, a figure less than half the current level.

Inflation peaked at 785 percent in May, and slowed down to 737 percent in June.

Finance Minister, Mthuli Ncube said the surge in inflation from end of last year was mostly on the back of speculative pricing.

“Retailers were benchmarking their prices to these parallel rates prior to the introduction of the (foreign currency) auction system, which they are now correcting in line with the advent of the auction determined exchange rate,” he said.

“The projected annual inflation is consistent with reducing the month-on-month inflation from 31.7 percent in June 2020 to around five percent in the last quarter of 2020.”

Ncube said last month’s introduction of the foreign currency auction system not only impacted on inflation but also on competitiveness of exports and efficiency in resource allocation, international confidence and balance of payments equilibrium.

“The auction is expected to enhance transparency in the management of foreign exchange, achieve a realistic exchange rate (price discovery) for the ZW$ and discouraging speculative demand for foreign currency,” he said.

The Zimbabwe dollar, previously fixed at $25 to the greenback, is currently trading at $68.89, a month after it was floated.

Re-introduction of the weekly auctions has breathed life into the formal market, which was struggling to access foreign currency.

It also forced a drop in the foreign currency parallel market rate, which once topped $100, to around $93 –New Ziana