Zimbabwe opposition legislator calls for setting up of committee to... 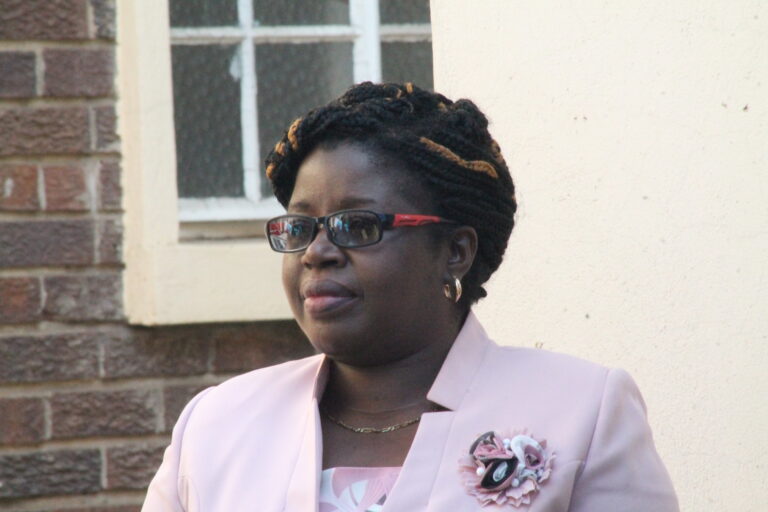 Zimbabwe opposition legislator Norman Markham yesterday called for the setting up of a committee to look into the incompetence of chief whips.

Markham made the request to Deputy Speaker of Parliament Tsitsi Gezi after legislators were denied an opportunity to raise points of privilege because the Speaker had not been given any names.

Points of privilege allow legislators to raise any issues of national interest.

Gezi said since she had not received any names, she could not allow any points to be raised, advising that those who wanted to raise such points would be allowed to do so today.