Zimbabwe must prove that agencies set up to fight corruption... 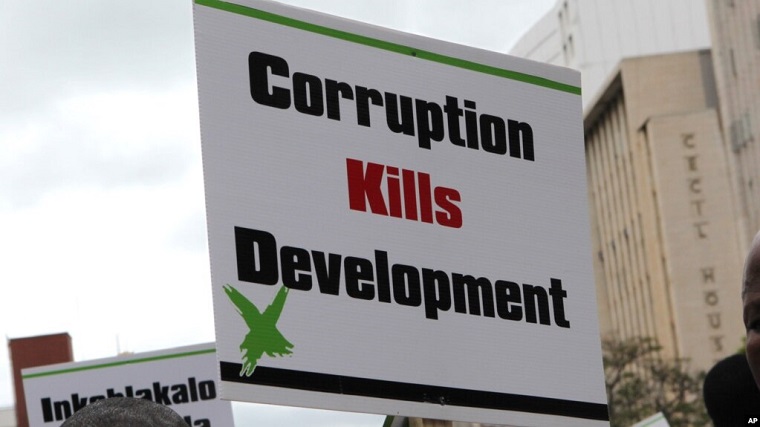 Zimbabwe authorities must prove to the nation that agencies that were set up to fight corruption have not been captured by cartels that they seek to root out, a Parliamentary portfolio committee says.

The Parliamentary Committee of Lands, Agriculture, Water, Fisheries and Rural Development said this was necessary in order to restore confidence of the nation that the fight against corruption was real and not just a game of catch-and-release.

It said investigations and prosecutions must result in clear penalties that indicate that crime at the expense of the people is not simply tolerated.

The committee said this in its report on the US$28.2 million that was given to the Grain Millers Association of Zimbabwe to import wheat between 2017 and 2019.

Evidence that the committee received showed that GMAZ had not imported any wheat. Wheat valued at US$24.2 million was, instead, imported by a company called Drotsky, which was owned by GMAZ chairman Tafadzwa Musarara.

“This inquiry brought to light damning evidence of misrepresentation, manipulation, externalization, forgery, perjury, theft, contempt of Parliament, dishonesty among other serious crimes committed by Mr Tafadzwa Musarara, the executives of the Grain Millers Association of Zimbabwe, Drotsky and their attorneys, Rubaya and Chatambudza against the people of Zimbabwe,” the report says.

“The institutions created to fight corruption must be seen to be transparent, honest and just but are themselves not doing nearly enough to protect the interests of the citizens and the nation.

“Furthermore it is these very institutions that are accused by citizens of shielding suspected perpetrators of corruption by demanding an unreasonable threshold of proof from whistleblowers while failing to perform their role as investigators, and while it is a well-known fact that corruption is often a web of complexities and opaque machinations.”

The committee recommended that:

The report was presented to Parliament on 4 November 2021.

Below is the full report: