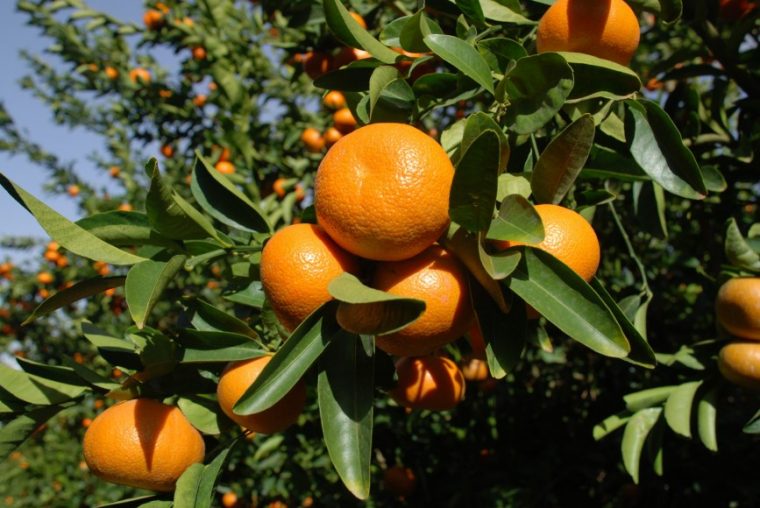 China imported agricultural products worth US$332 million from Zimbabwe in the first seven months of this year, an increase of 111.6% year on year.

The jump in imports shows China’s potential as a big market for Zimbabwe’s agricultural products, the Chinese embassy says.

“As well, China has high-yield investment and tech cooperation in Zimbabwe’s agricultural sector,” the embassy said.

The General Administration of Customs of China recently issued an announcement allowing the import of fresh citrus from Zimbabwe that meets relevant requirements. The fresh citrus to be exported include sweet orange, mandarin, grapefruit, lemon and lime.

Three citrus estates in Beitbridge, Mazowe and Chegutu have registered for export to China this season, according to the Horticulture Development Council, the association of growers. These will be Zimbabwe’s first citrus exports to China.

To be planted this spring and summer are 160 hectares and an order for a further 220 hectares,” the council says.

China is a big importer of fruit. In 2021, China imported a total of 7.5 million tonnes of fruit, worth US$16 billion. However, access into that market is tough due to China’s strict standards, according to the Citrus Growers Association of Southern Africa.

Bilateral trade between Zimbabwe and China reached US$973 million during the first half of this year, up 57% year on year, according to Chinese Ambassador to Zimbabwe Guo Shaochun has said. Out of that, China imported US$504 million worth of products from Zimbabwe and exported US$469 million of goods to Zimbabwe, up 103% and 26%, respectively.-NewZWire