Zimbabwe lifts inter-city travel as country has no coronavirus death... 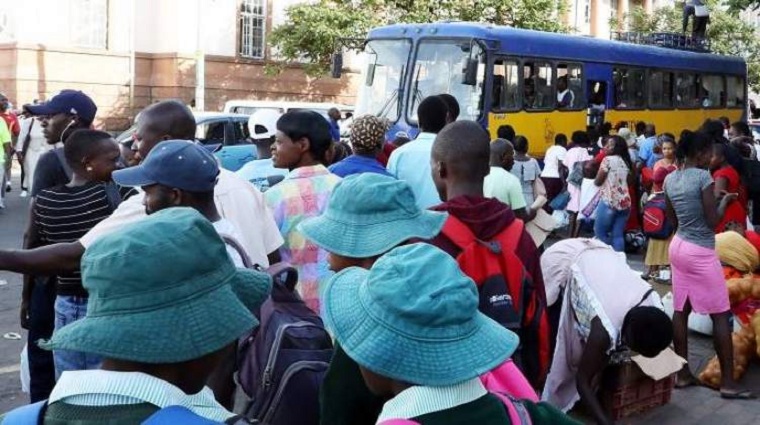 Zimbabwe today said it is lifting the ban on inter-city travel after six months as the country went for the fourth day without any coronavirus death and the number of active cases dropped to 1 569.

It said, however, that transporters who wished to carry passengers should register with the Ministry of Transport and comply with World Health Organisation Covid-19 regulations.

It also approved the partial re-opening of the Department of Immigration to process investor work permits and visas at ports of entry.

Information Minister Monica Mutsvangwa, however, said despite the lifting of restrictions the government warned people to maintain measures introduced to contain coronavirus as the country was not out of the woods yet.

Today, the country recorded 45 new cases pushing the total to 7 576 but it had 93 recoveries which effectively reduced the number of active cases to 1 569 while the number of recoveries rose to 5 783.

Sixty of the people that recovered today were from Mashonaland West but it still has 84 active cases.

Globally the number of cases has now risen to 29.6 million. Some 936 600 people have died, 21.4 million have recovered but there are still 7.3 million active cases.

India, which has the second highest number of cases, has just surpassed 5 million.

The United States could surpass 200 000 deaths by tomorrow morning.