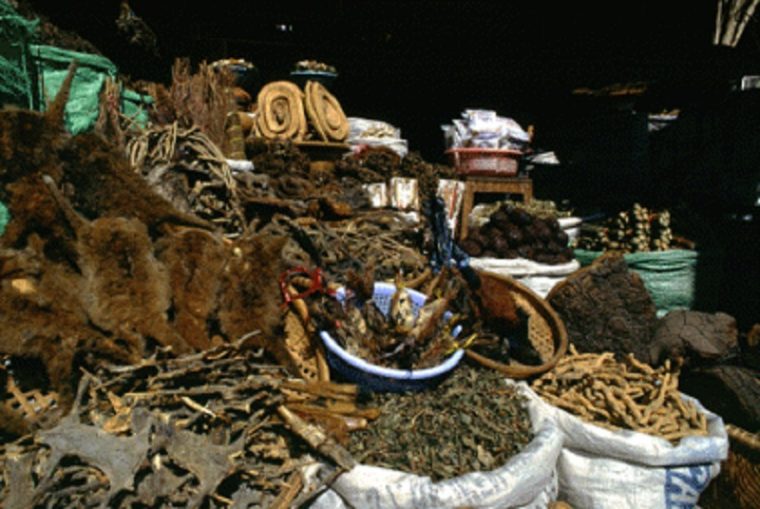 Zimbabwe legislators yesterday ratified the African Medicines Agency, which seeks to promote traditional African medicines, with medical doctor Ruth Labode saying she did not understand why it had taken so long for the government to bring the issue up as it will benefit the country.

The African Medicines Agency was adopted by the African Union in February 2019.

“I fail to understand why it has taken us so long to make that decision because Zimbabwe can benefit from it.   Obviously, we cannot isolate ourselves as if we are a big manufacturing company to be able to compete in the world, especially in African for exports of drugs,” Labode said.

“For bulk manufacturing, we would need to come together as a continent.  Right now, the reason why we have such expensive drugs and why our small companies are failing to compete is because India produces in bulk for the UN, the whole world and when the product lands here, it is cheaper than the one produced here.

“So, I think NEPAD has come up with a very good proposal, that let us come together and put our resources together and say for example Zimbabwe, go and produce ARVs, South Africa produce this and you produce that.  Let us export to each other at controlled prices.  This is good for Zimbabwe and Africa.”

Several other legislators supported the ratification.

In May Zimbabwe legislators said the government must set aside a budget to develop and promote traditional medicines. [Here is what they said]

Below is yesterday’s debate