Zimbabwe legislator says Chiwenga and Mthuli Ncube must explain why... 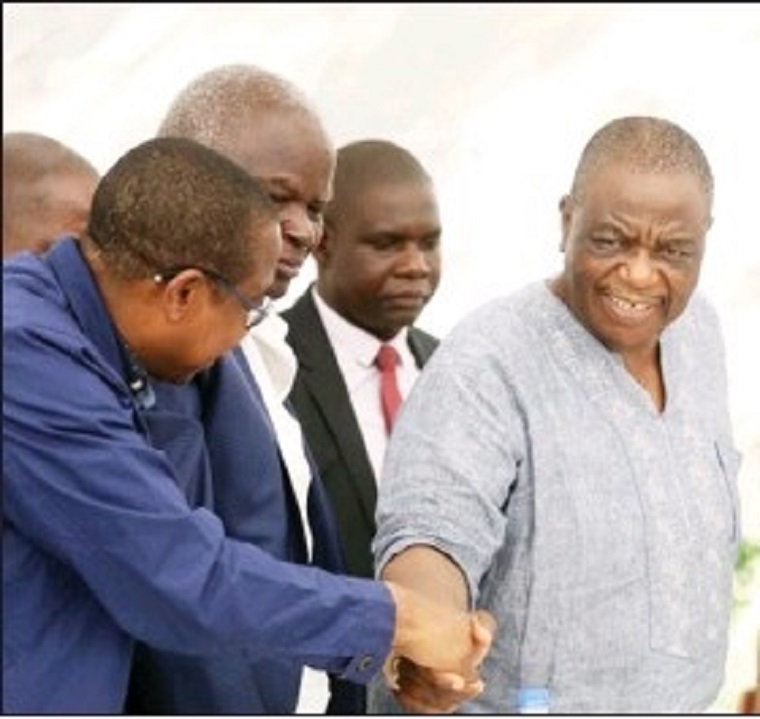 Zimbabwe opposition legislator Allan Markham has called on Vice-President Constantino Chiwenga, who is also the Minister of Health, and Finance Minister Mthuli Ncube to come and explain to Parliament why the Ministry of Health has only been allocated 14% of its budget when some suppliers have not been paid since October last year.

He said that Chitungwiza and the central hospitals in Harare had said that 200 of their suppliers had not been paid yet Ncube had told Parliament that every request from the Ministry of Health had been paid expeditiously.

Markham said this was a serious issue because the exchange rate was $85:1 when the government passed its budget but it was now down to $800:1.

HON. MARKHAM: Madam Speaker, my point of national interest is on the health service.  We have been told that only 14% of the National Budget for this year has been drawn down by the end of May. However, the Minister of Finance has told us categorically that he has paid every request expeditiously, which means the Ministry of Health has only requested for money that they have duly received.

Now, that concerns me because I have been inundated since we had that discussion in this Parliament, by suppliers of medical supplies to the health industry.  They are telling me that central hospitals, since October 21, have not been paid.  Chitungwiza and the Central Hospitals here in Harare, some suppliers are owed US200 000.

This is a major issue when it comes to the cash flow for the supplies but as of this year they are claiming that 200 of their suppliers have not received any payment yet.  Currently, money has been disbursed and the amount of money that is being disbursement is one fifth of what is in the budget and that is for the suppliers.

It is a major issue because when a supplier supplies to a Government organisation they have to go through the tender procedures and there are clauses which they have to fulfill.  One of them being that you only get paid 90 days after you have supplied whereas if they have supplied and have not been paid for more than 120 days they encounter serious cash flow problems.

However, the document covers the issue of the exchange rate but the official exchange rate when we did the budget was 85 and now it is 365.  The parallel was 200 and it is now 800.  So the suppliers now have a major issue because they are pushing for the clause for them to be paid and the Ministry of Health is saying they cannot pay because they have not been given the money.

So my request is that between the Ministry of Finance and the Ministry of Health, bring a joint statement to this House to explain to us why one supplier is not being paid and why we have a budget for national health that has only 14% distributed by the end of May.  The issue being we have a major health crisis on the ground.  It is my request that both ministries come forward and give us, either a joint statement or the Minister of Health, in particular, tell us why they are not requesting for the money. I thank you.

THE HON. DEPUTY SPEAKER: Thank you Hon. Markham, the Clerks at the Table will advise the Minister of Health and Child Care to come to this House with a Ministerial Statement regarding that issue.