Is Zimbabwe losing out on coal boom? 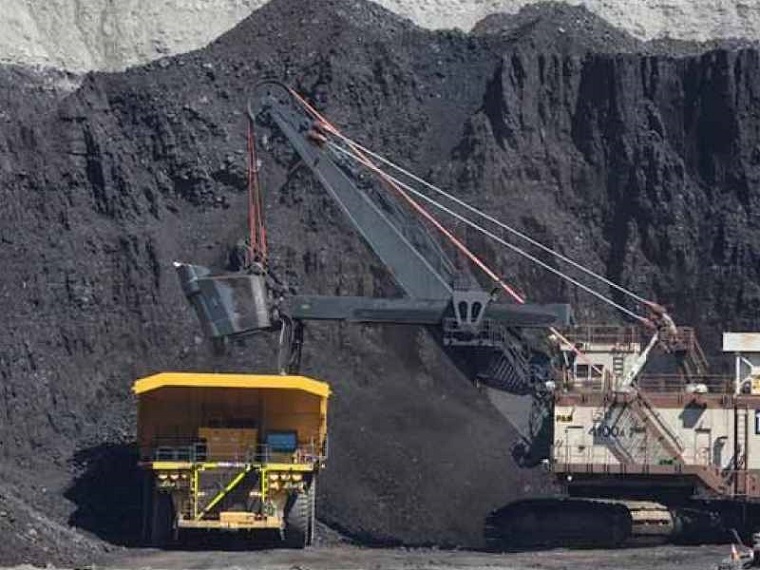 The train arriving at the Maputo port, hauling 40 wagons each carrying 2000 tonnes of coal from Botswana, shows how coal producers are riding the growing global demand for coal.

The train into Grindrod‘s Maputo dry bulk terminal in April was the first of its kind from Botswana, as the country steps up coal exports.

Europe is stepping up coal imports as an alternative to energy imports from Russia. The European Commission now expects the EU will use 5% more coal than previously expected over the next decade.

Coal-producing countries are rubbing their hands with glee.

“We have received inquiries from Europe and so we want to (export),” Botswana President Mokgweetsi Masisi said in May.

“Typically what we’ve been getting is 50 000 tonnes a month is what they want to get, but we’ve also had others (inquiring about) long-term contracts. (We are) looking at a million tonnes a year from individual countries (combined),” Botswana’s Energy Minister Lefoko Moagi said.

Coal prices are now hitting record highs, and Botswana and South Africa have grabbed the opportunity with both hands.

Coal producers for years had to take US$29 per tonne, paid for in local currency. This is at a time coal prices are soaring globally. According to Exxaro, one of SA’s biggest coal producers, coal prices averaged US$270 per tonne in the first half of this year. This was nearly double the price from the same period last year.