Zimbabwe kicks off 2022 with 13 coronavirus deaths 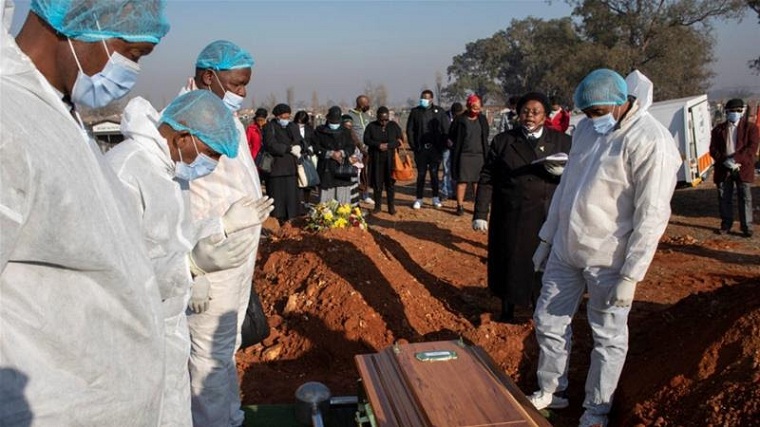 Zimbabwe kicked off the new year with 955 new coronavirus cases and 13 deaths but the pandemic seems to be getting under control in the main cities Harare and Bulawayo which now have some of the lowest cases in the country.

The country recorded 1 841 recoveries yesterday resulting in the number of active cases dropping to 26 786.