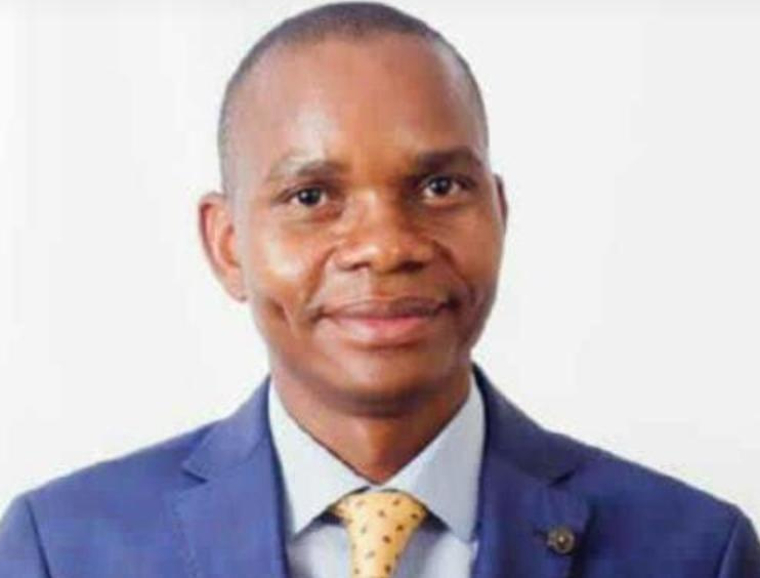 Zimbabwe Justice Minister Ziyambi Ziyambi yesterday accused opposition Citizens Coalition for Change legislator Wellington Chikombo of trying to smuggle in the Gukurahundi issue every time he stood up in Parliament.

Ziyambi said this after Chikombo had asked what the government was doing to stop politically motivated violence which erupted recently in Mbare and Matobo.

Ziyambi said that the government had zero tolerance to violence.

He added, however: “What we have noticed is that when certain events are about to happen, certain individuals would then fan this violence and dump it on a particular section of our society.”

When Chikombo said what was happening was reminiscent of Gukurahundi, Ziyambi said the legislator was getting excitable and was abusing the word Gukurahundi.

When asked to withdraw the word excitable by some of the legislators, Ziyambi said: “There is a tendency among some Hon. Members to speak more than the bereaved.  Each time some Hon. Members stand up, they try as much as possible to smuggle in issues of Gukurahundi, which the President is addressing. Everything that happens in Matabeleland, whether political or not political, they want to bring in issues of Gukurahundi, which they know themselves they do not know how to solve.”

HON. CHIKOMBO: My question is directed to the Minister of Home Affairs and in his absence, I will direct the question to the Leader of Government of Business.  Recently, we have realised the upsurge of politically motivated violence which started in Mbare and it is now across the country in Matobo. What is Government policy in assuaging the political violence that is taking place across the country?

THE MINISTER OF JUSTICE, LEGAL AND PARLIAMENTARY AFFAIRS (HON ZIYAMBI): The policy of Government is that we have zero tolerance to violence. His Excellency at each and every gathering emphasises that point. The spokesperson of the police recently also emphasised that particular point that we should not have violence. What we have noticed is that when certain events are about to happen, certain individuals would then fan this violence and dump it on a particular section of our society. The general message that has been portrayed and the President has been very clear that as we approach the elections, let us ensure that we are humane and we do not fan violence. The police are doing the same. In fact the police indicated that they will apply the law without fear or favour.

The call is that all of us as Zimbabweans must heed that call and ensure that we do not employ tactics of playing victim when we have started violence.