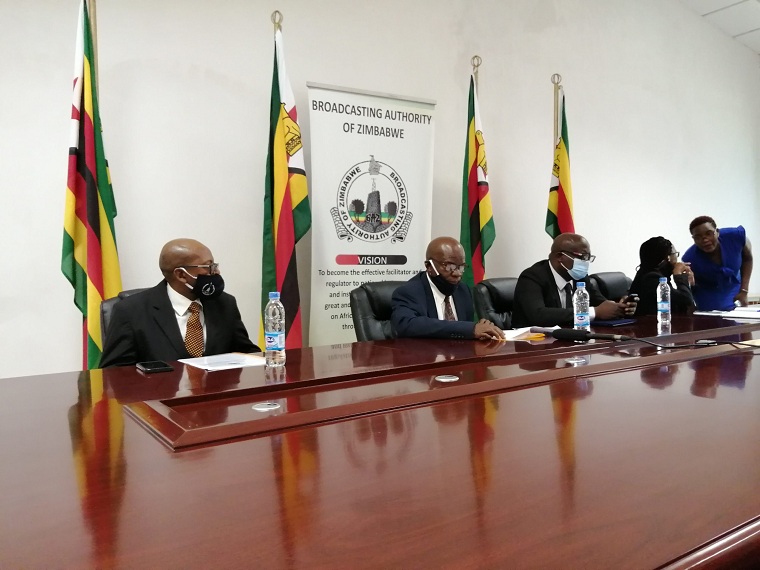 The six, who were chosen from 14 applicants, are:

“In the event of failure to broadcast, the licenses would be availed to other aspirants through a similar process,” he said.

The licensing of the new television stations is part of media reforms being pursued by the government.

Those that failed to get licences were: