Zimbabwe in the right direction-IMF 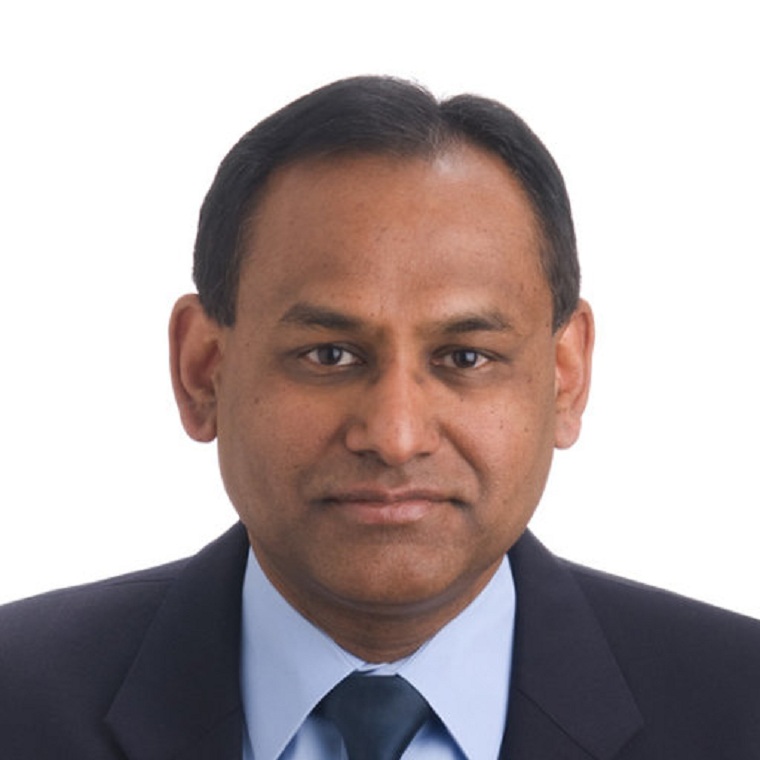 Zimbabwe is moving in the right direction and is likely to achieve a growth rate of 6% this year, the International Monetary Fund said in its latest assessment released yesterday.

The government has projected a growth rate of 7.8%.

In a statement after the conclusion of its mission, the IMF said: “The IMF mission notes the authorities’ significant efforts to stem inflationary pressures. In this regard, contained budget deficits and reserve money growth, higher monetary policy rates, and more flexibility in the RBZ auction exchange rate, are policy measures in the right direction.”

It said: “Decisive actions are needed to lock in economic stabilization gains and accelerate reforms. The near-term macroeconomic imperative is to continue with the close coordination among fiscal, exchange rate, and monetary policies.”

“These reforms are paramount for improving the business climate and reducing governance vulnerabilities, and thus to foster higher sustained and inclusive growth. To this end, the authorities’ strategy and policies as embodied in their 2021-25 National Development Strategy 1 are appropriate and need to be fully operationalized and implemented. Durable macroeconomic stability and structural reforms would support the recovery and Zimbabwe’s development objectives.”

The team said Zimbabwe’s plans to use the recent Special Drawing Rights allocation to support spending in social, productive, and infrastructure sectors, as well as building reserve buffers, should not substitute for critical reforms.

Zimbabwe received US$961 million in SDR from the IMF.