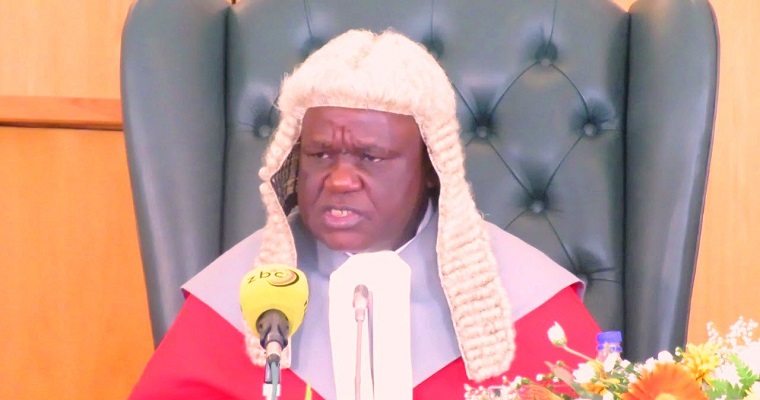 The outcome is a setback to Mnangagwa whose ruling party also changed the constitution to allow him to appoint senior judges without going through a public vetting process.

The opposition has accused Mnangagwa of seeking to influence the judiciary, charges the President denies.

Lawyers had challenged a constitutional amendment that raised the retirement age of Constitutional and Supreme Court judges to 75 from 70, which allowed Mnangagwa to extend Malaba’s term of office by another five years.

The three High Court judges ruled that Malaba, who turned 70 today, had ceased being Chief Justice due to his age.

“In view of the decision that we have reached, Hon. Malaba ceased being a judge and chief justice” on May 15, the judges said in a ruling.

The court said the constitutional amendment should have gone to a referendum before becoming a valid law.

It also said that under Zimbabwe’s constitution, incumbent judges could not benefit from a term extension.

“It’s a judgment that protects the constitution,” said Tendai Biti, an opposition leader and lawyer who argued the case in court.

The JSC said it, as well as Justice Minister Ziyambi Ziyambi, would appeal the court’s decision.

Mnangagwa’s spokesman George Charamba said in a Twitter post: “Enjoy while it lasts! We are fighters, trust us!”

Some legal experts say an appeal could lead to a conflict as the Supreme Court judges were also cited in the court challenge.- Reuters