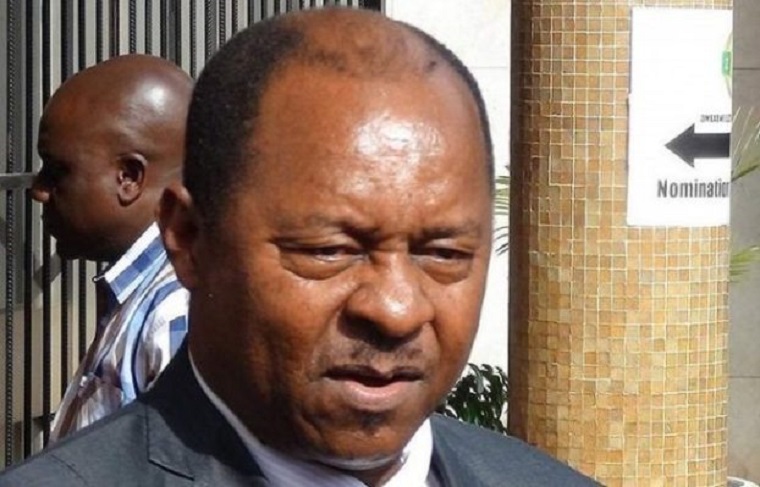 Zimbabwe Health Minister Obadiah Moyo was today charged with three counts of criminal abuse of office in connection with the corrupt procurement of coronavirus equipment involving Drax Consult, a company that is said to have been two months old when the deal was made.

The deal is alleged to have been completed without the legal consent of the State’s procurement registration authority.

The State is opposing bail on the grounds that Moyo is likely to abscond because it has a strong case  against him and Moyo is accused of an offence that attracts a lengthy prison term if convicted.

It also says the release of Moyo would jeopardise public confidence in the judicial delivery system because there has been a public outcry over the case.

The State says Moyo might interfere with witnesses as there are some documentary exhibits which have not yet been recovered from NatPharm.