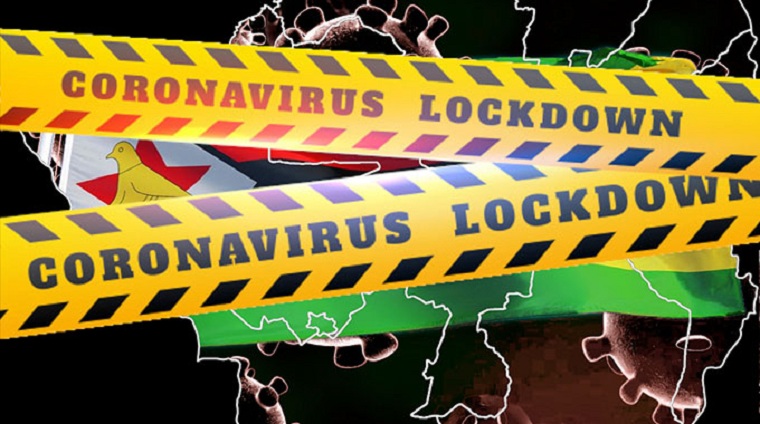 Zimbabwe has today extended the national Level 4 lock down by two weeks but has relaxed the dsusk-to-dawn curfew and business hours.

President Emmerson Mnangagwa said businesses will now open from 8am to 5pm and the curfew will operate from 8pm to 5.30 am.

Mnangagwa said he was extending the lockdown because the number of new cases and deaths were still too high.

Zimbabwe has recoded 1 037 deaths in the past six weeks as opposed to 363 in from March to December last year.

There were also 21 305 new cases since the beginning of this year.  There were 13 867 cases from March to December last year.

South Africa opened its borders but Zimbabwe doctors urged the country not to open borders to prevent the South African strain from coming into the country.