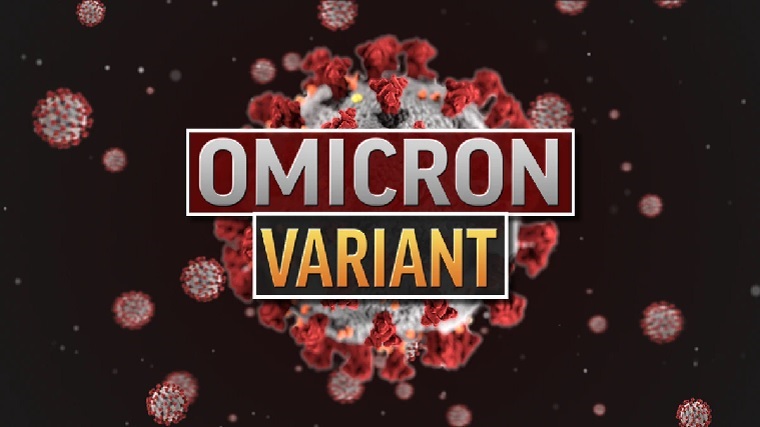 Things got worse following the outbreak of the Delta variant mid-year with 58 996 cases and 1 743 deaths being recorded in July.

Although the number of cases dropped to 15 913 in August, deaths were still high at 887.

The country, however, gained control over the pandemic until the outbreak of the Omicron variant towards the end of November which saw the country recording 78 633 cases and 297 deaths in December.

Although it infected a record number, Omicron has been less fatal than the previous variants but the government did not want to take any chances and extended the Level Two national lockdown by two weeks yesterday.

The government took precautions to prevent a similar surge which rocked the country during the festive period in 2020-2021.

The country has also managed to fully vaccinate 3.14 million people while 4.12 million have received one dose. A further 5 195 have received three doses.

Zimbabwe is one of the few countries on the continent which has enough vaccines which it purchased from its own coffers largely because it cannot get assistance from international financial institutions because of sanctions.

It had planned to reach herd immunity by vaccinating 10 million people by the end of the year but the uptake has been slow because of vaccine resistance and only 21% of the population is now fully vaccinated instead of the intended 60%.