Zimbabwe elections already disputed before they have been held- MP... 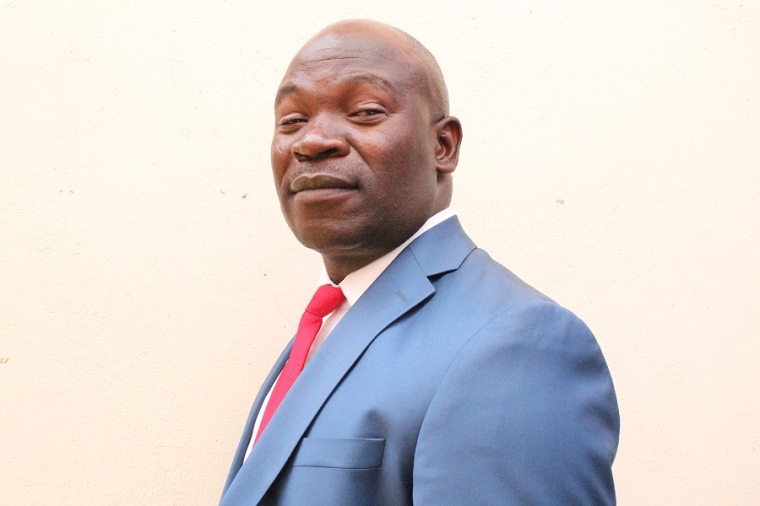 Zimbabwe’s elections are already disputed before they have even been held so there is no need to rush the delimitation exercise because no one is pointing a gun at Zimbabwe to hold elections, legislator Peter Moyo said today.

In his contribution to the debate on the Zimbabwe Electoral Commission preliminary delimitation report, Moyo said everyone including churches, politicians and non-governmental organisations were agreed that the report was flawed.

The ZEC should therefore start afresh because it had done a shoddy job.

“They should start afresh and comply with the law to come up with a pleasing report. ZEC Report is not pleasing anyone including the Church, politicians and NGOs. We want to go for elections to please who? It is like we are doing this report so that we go for elections, but who do we want to please? No one is pointing a gun at us so that we conduct elections,” Moyo said.

“As we speak, already our elections are disputed before we even hold them and this means we do not have time to rebuild our nation. We have been affected by COVID which was God-given. We have not been sitting as Parliamentarians for more than two years, which means we were not able to fulfill our mandate to legislate and ZEC on realising that we had to go for elections, did a shoddy job by rushing the process. The Government is trying very hard in terms of infrastructure.  Should we stop halfway because we are not following the procedure? “

Speaker of Parliament Jacob Mudenda said that from previous contributions it was obvious that legislators were agreed that the ZEC should re-do the exercise following recommendations that had been made by the Parliamentary Ad Hoc Committee as well as contributions from members.

Parliament sat for just one hour and six minutes before adjourning to 31 January.

Parliament was recalled to debate the delimitation report which should be handed over to President Emmerson Mnangagwa tomorrow.

Mnangagwa is on leave until the end of the month but may break the leave to receive the report like he did on 26 December when he accepted it.