Zimbabwe dollar kicks off 2021 on a high note

The Zimbabwe dollar kicked off 2021 on a high note, easing by just 30 cents from the last auction on 21 December, but with a record US$35.8 million being disbursed.

The local currency eased from $81.79 on 21 December to $82.09 today, but the highest and lowest offers were within range with the highest offer being $86.50 offered at the Small and Medium Enterprises auction while the lowest was $80 at both auctions.

The highest offer on the main auction was $86.

Only 43 bids, 11 from the SME and 32 from the main auction, were disqualified.

A whopping US$22 million went to the productive sector for raw materials, machinery and equipment.

Fuel, electricity and gas got the third highest allocation of US$3 million.

So far US$660.8 million has been disbursed since the auction system started on 23 June last year.

The auction kicked off with the Zimbabwe dollar averaging $57.36. It fell gradually reaching a low of $83.40 on 25 August but then appreciated bit by bit settling in the $81 range from 15 September to the end of the year.

Former Education Minister, Fay Chung, who was in President Robert Mugabe’s cabinet from 1988 to 1993, said Zimbabwe’s economic growth had  been crippled by hyperinflation and high government expenditure on salaries but the government now seemed to be on the right track.

“The 2021 national budget offers an economic turning point because for the first time in 20 years, the national purse intends to invest in the real economy rather than dealing with crisis management over salary increases,” she wrote in the Independent.

“However, it stands to be tested whether the budgetary ‘intentions’ will become a reality.  All along the State budget offered little to stimulate the real economy. Instead, we have been waiting for foreign investors mainly for the tobacco and mineral industries.”

There were fears that the local currency could plunge against the greenback because of the dollarisation in the fuel market but the central bank seems to have addressed that by allowing exporters to keep their foreign currency instead of forcing them to liquidate it after two months.

A bumper harvest, expected because of the good rains this year, could help stabilise the currency.

“This improvement is linked to an increase in agricultural casual labour opportunities and in availability of local produce from early green harvest,” the report said. 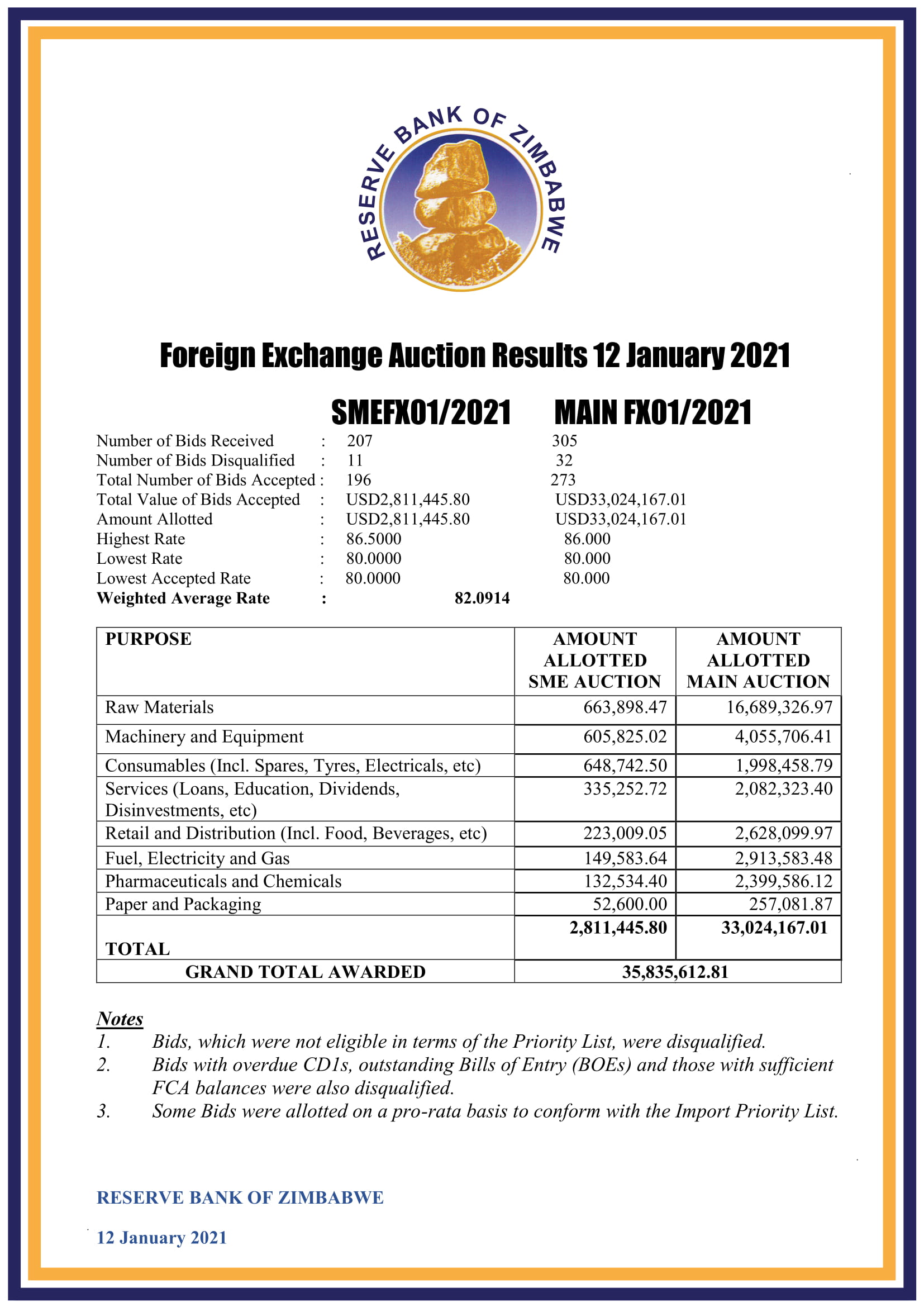