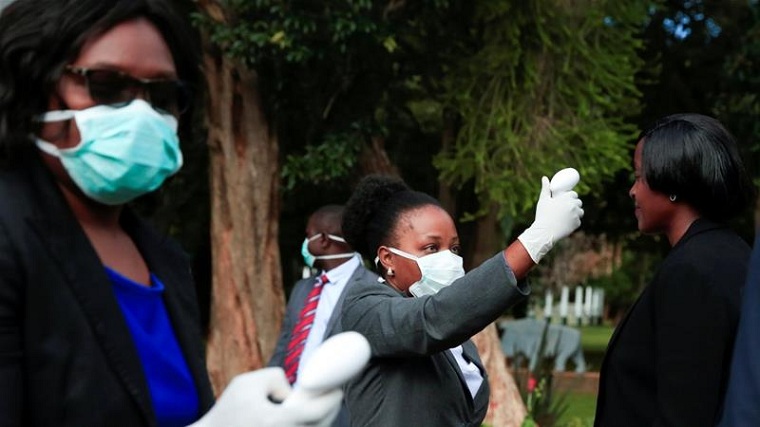 Twenty-eight people, all returning residents from South Africa, tested positive for the coronavirus yesterday increasing the number of cases to 265.

Two more people, one from Bulawayo and the other from Matebeleland North, however, recovered from the virus raising the number of those who have recovered so far to 33.

Globally there were 6.8 million cases last night of which 3.7 million had been closed. They included 396 800 deaths.

The United Kingdom surpassed 40 000 deaths last night, the second highest after the United States which had more than 111 000 deaths.

There are still more active cases than closed ones in the United States. Only 718 000 people out of 1.95 million have recovered.