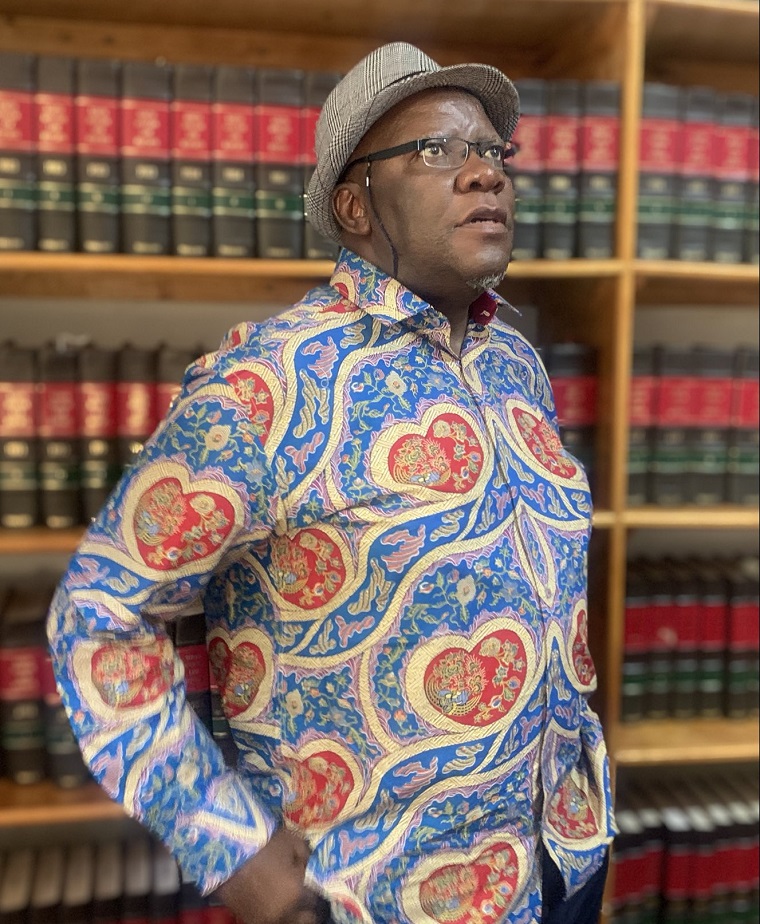 Zimbabwe Home Affairs Minister Kazembe Kazembe has complained about the peddling of fake news about alleged human rights abuses saying this seems to be aimed at soiling the image of the country and soliciting undeserved international sympathy.

In a statement following reports that Movement for Democratic Change Alliance vice-president Tendai Biti had allegedly been abducted by five men linked to the State, Kazembe said this had become a pattern linked to global summits or periodic reviews of Western sanctions on Zimbabwe.

The abduction attempt is supposed to have taken place on Monday, 8 November.

The party tweeted yesterday: “VP @BitiTendai is being trailed by a vehicle driven by Mr Gakanje of Zanu PF who is working with Yeukai Simbanegavi. They blocked his access to his road at home & are constantly parked at his office. He is making a police report on the matter.”

Party spokesperson Fadzayi Mahere said: “I spoke very briefly with VP @BitiTendai. He seemed frazzled & said “pane zvirikuitika.” He said he had to attend to something urgently but would revert to me as soon as he is able. This is the verified position. Please await further updates from our official channels.”

MDC-A treasurer, David Coltart had this to say: “I have just spoken to @BitiTendai and he is okay. However he says that suspected state operatives have been conducting surveillance at his home and law offices during the last few days and he feels “as if he is Beirut”. Please join me in praying for his safety.”

It was only late that Mahere said Biti was safe.

“We confirm that VP @BitiTendai is safe. We have verified that, contrary to reports in a fake news story published by an online paper, he was not abducted nor did he go missing. He was trailed by a suspicious vehicle yesterday & a police report is to be made.”

Biti tweeted today: “This is to advice friends and family that I am ok and in a good space . Thank you for your love and care. To Mr Mnangagwa, I appeal to you to stop your shenanigans, uphold the rule of law and protect the constitution. Zikomo Zikomo.”

Kazembe said, “the abduction narrative follows the same template used before in the staged disappearance of activist and medical doctor Peter Magombeyi, and that of MDC-A youths Joana Mamombe, Cecilia Chimbiri and Netsai Marova.

“These reports always surface on the eve of global summits or the periodic reviews of Western imposed sanctions.

“The latest story coincides with growing calls for the unconditional removal of sanctions against the country, following UN Rapporteur  Professor Elena Douhan’s report, whose findings the MDC-A, particularly Biti, disputed.”

Kazembe said police had not received any report about the abduction from Biti or the party.