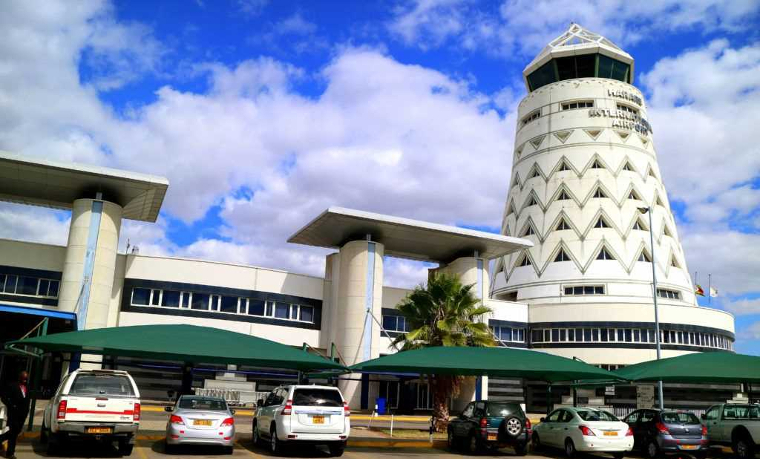 Zimbabwe is close to paying off the US$100 million that it owes international airlines, a debt that had threatened air travel into the country.

The country has now paid 90% of what it owes in unremitted ticket sales, according to Kamil Al-Awadhi, Vice President for Africa and the Middle East for the International Air Transport Association (IATA), which represents over 300 international airlines. The country has committed to a payment plan that covered monthly additions and the backlog.

“They have done beautifully. I commend the Zimbabwe government for doing so well. They were receptive from day one, showing us their numbers, came up with payment plan and paid 90% as soon as they had the cash,” airline journal Air Insight quoted Al-Awadhi as saying.

In 2019, when the debt stood at US$196 million, Alexandre du Juniac, director-general of IATA, met President Emmerson Mnangagwa in Harare and told him that Zimbabwe’s trade and tourism were at risk over the debt. Zimbabwe committed in 2018 to pay at least US$4 million per month to clear the debt.

South African Airways said in April that it had US$87.9 million worth of ticket sale earnings stuck in Zimbabwe. An audit report said the amount had been impaired in full in the 2019 financial year as it was doubtful that the funds would be collectable.- NewZWire