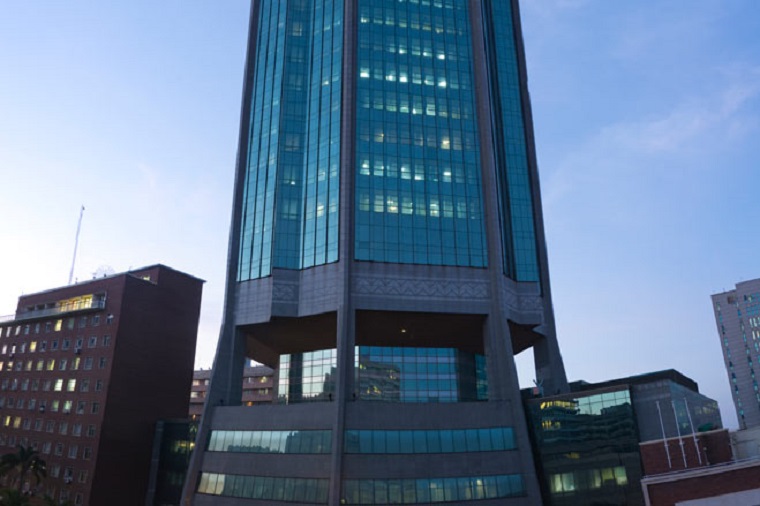 Zimbabwe is considering establishing a currency board to support the Zimbabwean dollar, as inflation surges.

“The issue of the currency board is being looked at,” Ashok Chakravarti, a member of the central bank’s monetary policy committee, said today at an economic conference in the resort city of Victoria Falls. “It’s been done by 40 countries before, but it also requires a substantial amount of reserve money. It is being considered.”

A currency board must among other requirements back all units of domestic currency in circulation with foreign currency. Zimbabwe will need about US$700 million to back the domestic money in circulation, Chakravarti said.