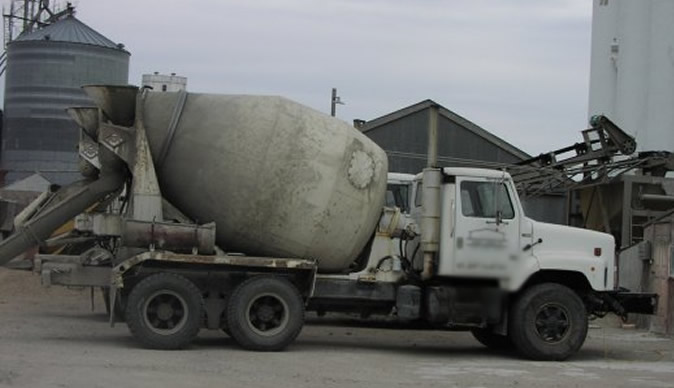 An industry representative Kelibone Masiyane today told a meeting to discuss import control measures organized by the Ministry of Industry and Trade that at $150 per tonne, the cost of production was twice as high as that of other countries in the region.

This was mainly due to high power costs, which he said make up 25 percent of production costs.

“At this stage we are quite vulnerable and there is no way we can compete. We need to relook the manufacturing cost base to reduce the cost of electricity and diesel. Also, there are a lot of levies and duties that we have to deal with,” said Masiyane, who is also the managing director for Pretoria Portland Cement (PPC).

PCC expects to add 700 000 tonne cement capacity from its new Harare plant, expected to be commissioned later this year.

The country’s demand for cement for the year is estimated at 1.17 million tonnes.

Masiyane said government needs to control imports because the country has enough capacity to meet demand up until 2030.

“As industry we are asking for the imposition of an import tariff which equalizes the landing cost into Zimbabwe to level the playing field. In the event of a shortage, only players in the industry should be allowed to import on behalf of the country so we ask for a review of the import permits that have been already issued,” he said.

The industry has invested a combined $185 million over the past five years.