Zimbabwe cannot go the Zambia way to stabilise its currency... 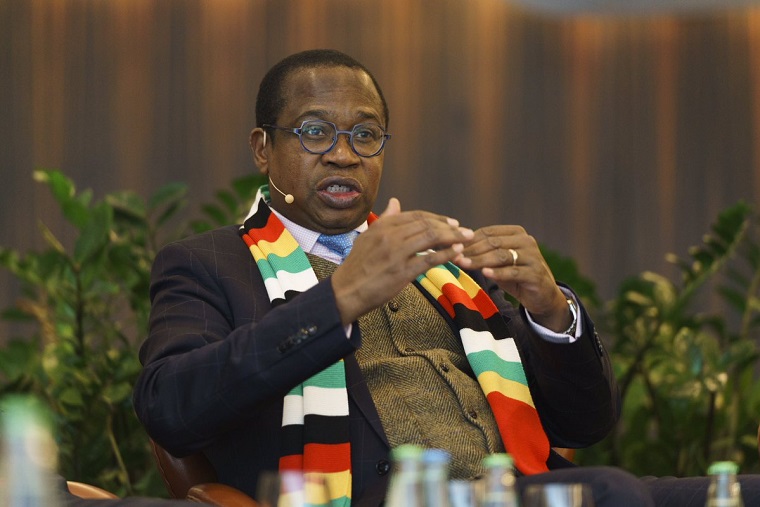 Zimbabwe cannot stabilise its local currency the way Zambia or Uganda or Tanzania did because their situation was different.

This was said by Finance Minister Mthuli Ncube in response to questions in the Senate on Thursday.

“We have a situation right now where we have paid off IMF but the IMF is not allowed by law to give Zimbabwe anything but we do not owe them. Why? Because we owe the sister institution, the World Bank something. So, Zambia was never in that situation of being shut off in terms of access to credit lines.

“Therefore, it was enough for Zambians to just focus on fundamentals, get their budget deficit right, re-engineer their monetary policy in the same way we have done and do all the macro-economic actions that are taken when you have a challenge with your currency.

“That was enough and they are where they are now but even they are not yet there by the way as I speak, this is public knowledge so I can talk about it – they have a huge external debt which is currently under resolution.

“There are many other countries that have gone through similar situations as Hon. Sen. Gumpo has explained – we have Uganda in the mid 80s; Tanzania in the mid 80s too and a lot of other countries.  All these countries had one thing in common that they were able to go back because they were in a normal situation.  They just happened to be mismanaging something but in our case, there are certain factors that we are not able to deal with.

“If sanctions are put on you, you do not remove them yourself.  Someone has to remove them.  We are in a different situation and that is why we cannot easily do it like Zambia or Uganda, abandon the hard currency and move to our own currency when we are unsure of the source of the hard currency.

“One day we will get there but it has to be a process, otherwise as I said, you will create a situation where now everyone has to be forced to liquidate USD and only hold on to the Zimbabwean dollar.  I think that will be too soon for us to act in that way but the point is well made Madam President.”

“Sometimes we have to accept that maybe the gap will never be closed but we want it to be narrow. Perhaps we should not think that by somehow changing the system so dramatically, those two systems will merge. They might not and those are some of the things that we are noticing which will need further fine-tuning of the auction system and our forex determination system,” Ncube said.