Zimbabwe can earn US$12 billion from one mine so let... 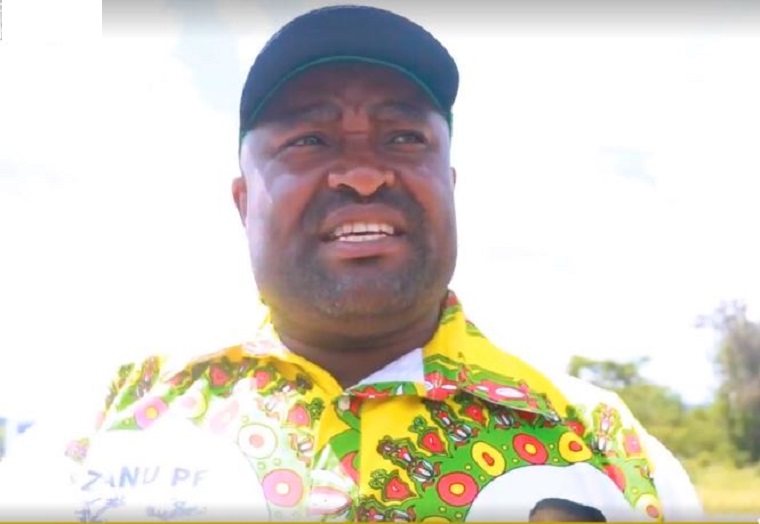 Zimbabwe can easily earn US$12 billion that the Ministry of Mines is targeting to achieve by 2023 from only one mine if it develops its own mines using local companies because international companies can be greedy, Shamva North Member of Parliament Oscar Gorerino told Parliament.

Contributing to the debate on domestic resource mobilisation, Gorerino said Zimbabwe would not get anywhere if it continued exporting ore and unprocessed minerals.

“Treasury can fund that project with as little as they can – we can do it.  We do not need to start with billions.  If the fiscus can avail $100 million to Verify Engineering to start the project, you will see that in less than five years, Zimbabwe will achieve the 12 billion economy maybe by one mine like what Hon. Dr. Khupe said.  One mine can give us revenue of over six billion in this country.

“The problem is that we have people who are benefiting (from) underhand dealings who think if you do beneficiation, you cannot do it.  We need a lot of money.  They are getting brown envelopes from certain people who will be managing them.

“Like what Hon. Togarepi was saying that most of Matabeleland was listed already and the people who are controlling the assets just fly in every year to come and view their properties and off they go out of the country.  If you go with your project anywhere in the world, they will gang up against you because they are benefiting whilst not mining anything.

“I hope the Minister of Mines will take heed of this advice and petition on a serious note and he has to start small.  There is no need to start big – no one has started big.  The petitioner is saying let us start small with what we have.

“For example, we had the ZISCO Steel issue, what affected this was a simple matter of greed.  We had ESSAR Metal and Jindau who bided for ZISCO Steel but the fight was on the control of the claims that ZISCO Steel was sitting on – the 33 billion tonnes of iron ore in Chivhu and the claim that ZISCO Steel has in Hwange which was sitting on two billion tonnes of coal but because of greed, these two were fighting for an asset in Zimbabwe and ZISCO Steel never took off, not that we did not want ZISCOSTEEL to take off, Government had flighted a tender and one of the companies won and the eventuality that happened is that Zimbabwe was a battlefield.

“I am saying this motion is quite important for Government because already we have suffered on the ZISCOSTEEL project because of these problems. If Government takes heed of this advice, let us start small with the little resources that we have; Zimbabwe will be a better country. We will have our own fuel here. People will come and buy things. These prophecies about Zimbabwe being the Scotaland of Africa will come true because we have everything that will make us the Scotland of Africa.”