Zimbabwe Auditor-General’s report does not say US$140m diamonds were stolen-... 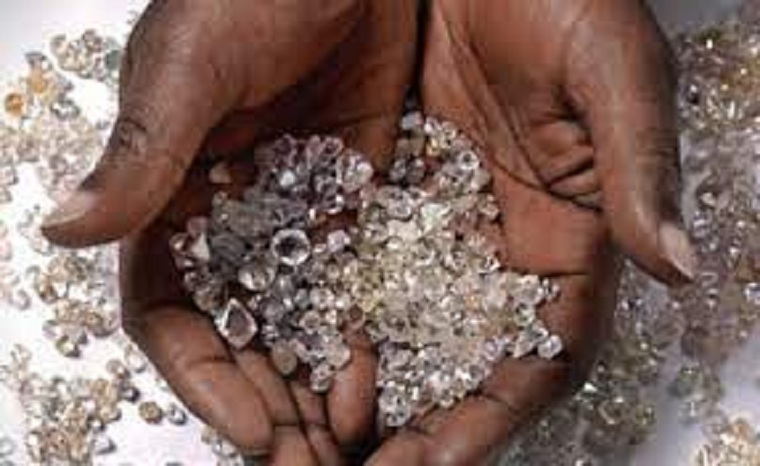 Zimbabwe’s fact-checking organisation, Zimfact, has dismissed media reports that the auditor-general Mildred Chiri said in her 2019 report diamonds worth US$140 million were stolen.

Below is the full brief:

CLAIM: Diamonds worth US$140 million vanished or were stolen from the state-owned Zimbabwe Consolidated Diamond Company (ZCDC), according to the latest Auditor General’s report.

VERDICT: Incorrect. The Auditor General’s 2019 report did not say diamonds vanished or were stolen. The report did, however, raise concern that possible theft may happen due to differences between records of diamond stocks held for sale at the Minerals Marketing Corporation of Zimbabwe (MMCZ), which markets diamonds on behalf of miners, and what was on the ZCDC’s book.

What did the Auditor General say?

Various reports by the Auditor-General, covering the period up to 2019, were tabled in Parliament in June by finance minister Mthuli Ncube.

The Auditor-General audited ZCDC’s financial statements for 2018 and 2019, passing adverse opinions on both accounts. According to the International Standard on Auditing (ISA), an adverse opinion is given when the auditor, based on sufficient audit evidence, concludes that the audited organisation’s financial accounts contain significant misstatements.

For both 2018 and 2019, the bases for adverse opinion related to the ZCDC’s failure to adhere to accounting requirements for changes in currencies and exchange rates which took place over those two years, as well as valuations of amounts owed by related companies and the valuation of the company’s shareholding in a subsidiary company.

The Auditor-General does not flag the reported loss or theft of about 350,000 carats, whose value has been put at US$140 million, which would amount to a massive red flag.

However, the audit did express concern over how ZCDC manages and accounts for its diamond stocks.

“The Company (ZCDC) does not prepare a variance report after the diamonds stock count has been held at Sort House. There was no evidence of a documented formal process of reconciling physical stock counted to theoretical stock,” the Auditor General found.

“For instance, the following anomalies were noted in respect of diamond stocks which then necessitated post year-end adjustments to the financial statements which had been presented for audit: In 2019, 297 660.41 carats of diamond stock held at MMCZ was not counted at the time of the stock count. These parcels were packed for customers and held at MMCZ.

“However, at year-end, during the stock count, these stocks were not included in closing inventories; and in 2018, 41 699.85 carats of diamond stocks held at MMCZ were excluded from the stock count. It was assumed at the time that these stocks had been sold to customers. An additional 13 222.85 carats were excluded from the final stock sheet in error.”

The Auditor-General warned that these material variances between physical stock and what was reflected on the ZCDC inventory book “may go undetected.”

“Possible pilferage of inventories may occur and go undetected,” the report says.

“The Company should consider utilising the sales and distribution module in SAP in order to run a variance report between physical diamonds stock counted and theoretical closing stock. Any variances noted therefrom should be investigated and cleared timeously.”

In response, ZCDC management undertook to have the SAP sales and distribution module running before the end of 2020. A diamond stock controller would also be engaged to manage diamond stocks and ensure monthly diamond stock reconciliations.