Zimbabwe among the 50 poorest countries in the world but... 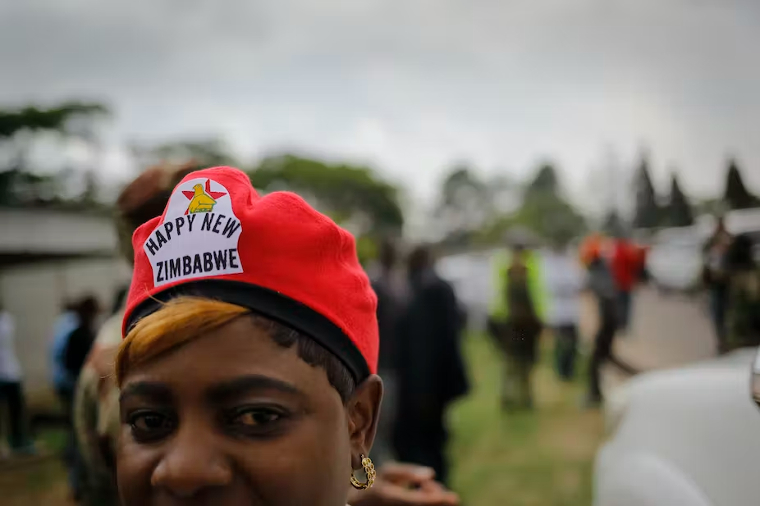 Zimbabwe has been ranked number 49 among the world’s 50 poorest countries, according to InsiderMonkey.

It says that, “You might think that with the resources the world boasts right now, it is simply the proper usage of such resources which is why the success or failure of each country is based on its own performance and mistakes.

“Of course, the truth is anything but the above. There are several major reasons which impact the success of a country.”

InsiderMonkey cites some of the problems as colonisation, lack of investment in research and development, lack of industrialisation and infrastructure development and lack of access to education.

“To determine the poorest countries in the world, we have considered both their GDP and GDP per capita. There will be countries with higher GDP because of a bigger population but shouldn’t be counted among the richest countries since their GDP per capita is quite low,” InsiderMonkey says.

But it adds that some of the countries may not be doing so well right now, but could improve dramatically in the coming years and decades.

There are several Pacific islands in our list, including Samoa, which has struggled to fight poverty because of a vulnerability to natural disasters and rising unemployment. Tourism is an increasingly important sector of the economy in Samoa, with the country’s beautiful beaches, cultural attractions, and friendly locals attracting visitors from around the world.

Zimbabwe is a country in southern Africa with a diverse economy that is driven by a number of different industries. One of the few countries with a CAGR of over 10%, Zimbabwe is still quite poor, with poverty increasing since the 1990s. Zimbabwe has a number of natural resources, including diamonds, gold, platinum, and chrome, and these resources are an important contributor to the economy.