Woman married to same man with daughter axes husband to... 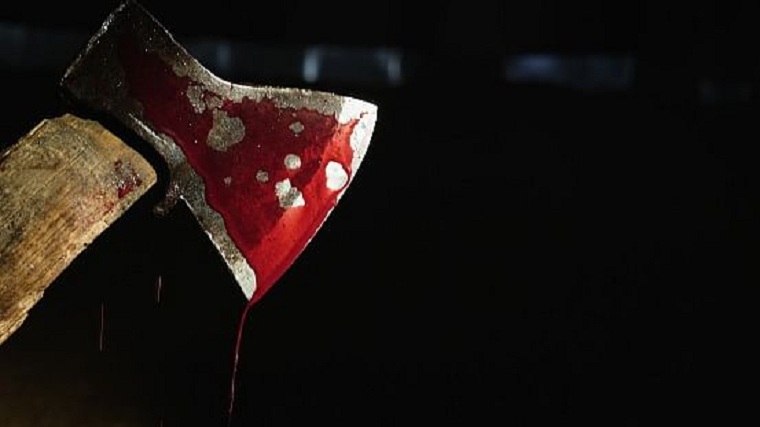 A 40-year-old woman who was married to the same man as her own daughter axed her husband to death after a dispute, Zimbabwe police said today.

They said the woman had a dispute with her husband but after retiring to bed, she woke up and struck her husband with an axe.

She also struck her daughter with the same axe.

The husband died from the injuries while the daughter escaped and alerted neighbours.

The woman was arrested in Mt Darwin the following day.

Police did not say whether the second wife was the man’s daughter or step daughter.