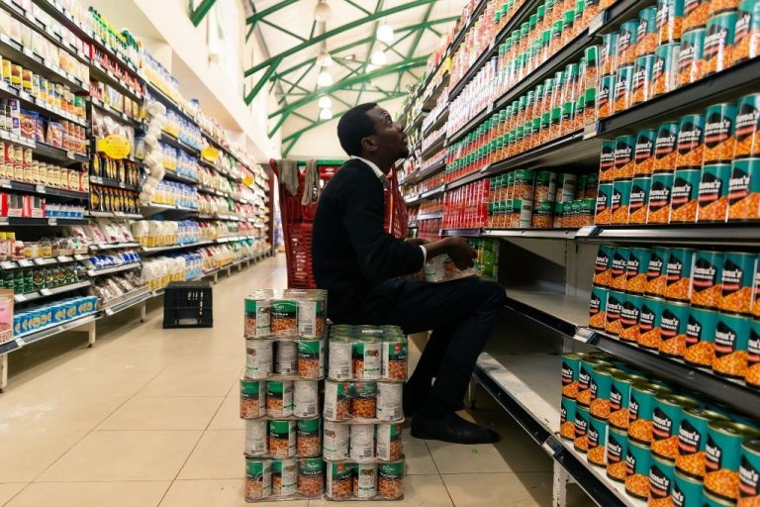 Authorities are toasting the slowdown in inflation as a victory for the central bank’s tight monetary policy, but reports by consumer companies show the damage the measures are having on spending.

In July, the Reserve Bank of Zimbabwe (RBZ) raised interest rates to 200% and put a tight leash on money supply growth – even cutting the rate at which it releases new cash into the market to zero. This was meant to attack “speculators” and support the Zimbabwe dollar.

Inflation eased to 255% in November from 268% in October, falling for the fifth straight month. This means that while prices are rising, they are rising at a slower pace than before.

For RBZ and the Ministry of Finance, the latest inflation data is a win. In a front page article on Tuesday, the state-owned Herald said the slowdown in inflation was giving “more cheer to hard-pressed consumers”.

But what are the companies in the consumer business telling us about the impact of these measures? How have they affected consumer spending, a key driver of economic growth?

Here are a few updates from leading manufacturers and retail companies.

The biggest food producer in the country says while the measures brought some stability, they drove sales volumes down 18% in the September quarter.

Says Natfoods: “Notwithstanding the welcome economic stability, the constrained liquidity negatively impacted volumes during the quarter. From a trading perspective, the quarter was an exceptionally challenging one for the group. Volumes for the quarter at 118 000 tons declined by 18% compared to last year.”

Zimplow’s Mealie Brand sells farm implements, but demand is stressed. Zimplow is the country’s largest supplier of new tractors and farm implements, and its sales are a good measure of how well farmers are doing. Not so good.

Zimplow reports: “The measures to reduce money supply, such as the suspension of lending in May, dampened demand as most agricultural contractors decided to suspend extension of credit to the out-grower schemes in agriculture. In addition, the interest rate spike that followed discouraged bank borrowings which the group has traditionally leveraged on to address the increased appetite for cash given the long working capital cycles.”

For the six months to June, Zimplow sold 22% more tractors. But, in the three months to September, following the rate hike, tractor sales were down 4%.