Why Zimbabwe wants to speed up payments to suppliers

by Charles Rukuni 7 days ago7 days ago
0 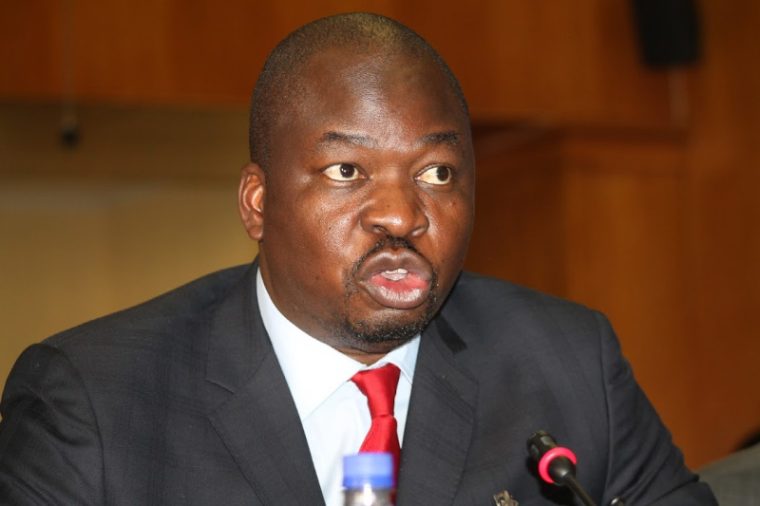 However, suppliers have often used delays in the time it takes the government to settle invoices for goods and services as a reason for overpricing.

“The payment cycle for the government is normally 21 to 30 days after submission of the invoice,” said Guvamatanga.

“In that period we should be able to settle and pay but it’s a process which we’re reviewing.”

The government is currently aligning its public finance management system with a new procurement platform which it believes will speed up the payment process.

“It’s important for us to shorten the payment system given that most of the suppliers to government are SMEs whom…we want to support,” Guvamatanga added.

“But I think for us to continue to support them, it’s important that they also understand that they now have to rely on normal business margins to survive, not on the pricing models that we have been witnessing in the market.”

Zimbabwe’s state-owned Herald newspaper reported that suppliers had been overcharging contracts for government ministries as a hedge against late payment.

Mthuli Ncube, Minister for Finance and Economic Development, said the government was purchasing a digital procurement system to enhance transparency within public contracting.

He said the new system would enable officials to check contracts were correctly priced.

Ncube also queried whether procurement managers had been carrying out sufficient due diligence during public contracting processes.

“They have merely been following procurement rules without due regard to established value for money practices already enshrined in the procurement laws of the country,” he said.

He warned that officials who had participated in tenders awarded without due price checks could face action.

Suppliers who failed to comply with new fair pricing rules would be excluded from future public contracts, he said.-CIPS.ORG