Why Zimbabwe is guaranteeing loans to private companies under the... 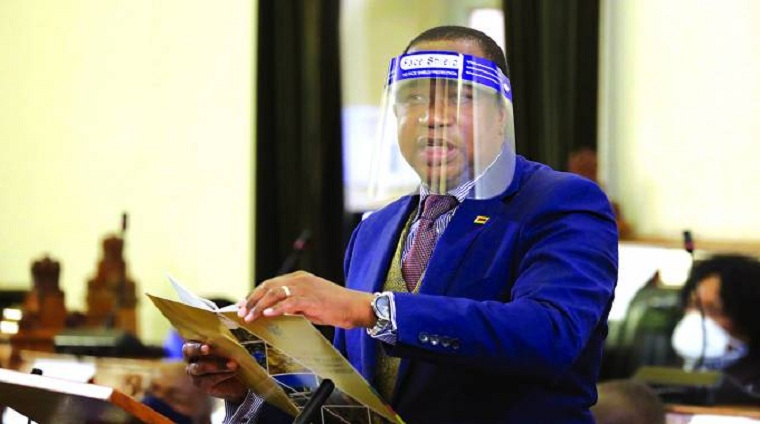 The government is guaranteeing loans to private companies under the $18 billion coronavirus stimulus package because without the guarantees banks would not issue the loans.

This was said by Finance Minister Mthuli Ncube is response to questions in Parliament on why the government was guaranteeing loans to private companies ad whether the loans would not be abused.

Ncube said the government was not guaranteeing the full loan but half.

“Our approach within that programme is to provide guarantees so that we work together with banks to actually provide the loans, we as Government provide the guarantee and it is never 100%. We provide 50%. So the bank is not covered for the other half as we cover 50% and this has worked well in terms of these companies and we will be doing more going forward,” Ncube said.

“The advantage of that is we do not have to outlay resources as Government, but we are able to leverage, unlock resources from the banks to support the private sector because without the guarantees, the banks would not do it and then we are stuck as an economy. We are trying to move forward and this is part of the $18 billion rescue package.”

“The gazetting process is something that Parliament has always looked forward to, to say ‘Minister, gazette the loans that you are contracting for the country and also guarantees to whomsoever, gazette those’.  So, we have started gazetting those and that is a very good practice and a good practice in terms of transparency,” he said.