Why Zimbabwe has to sell its elephants 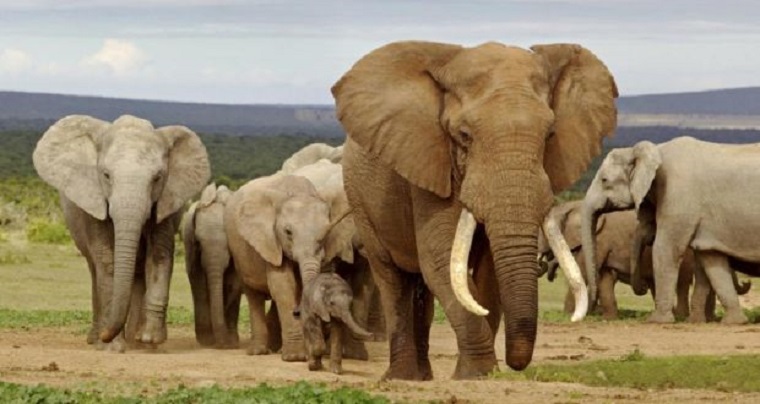 Zimbabwe has a proud history of successful elephant conservation and is one of the key elephant range states and home to the second-largest elephant population after Botswana.

The country has an elephant population estimated at 84 000, according to the last census conducted in 2014.

Ensuring the safety and conservation of these animals is the responsibility of the Zimbabwe Parks and Wildlife Management Authority (ZimParks).

Needless to say, ZimParks is probably the only wildlife management agency in the world that does not receive funding from  the central Government for conservation purposes.

As a result, we believe that wildlife should pay for its upkeep and protection.

Conservation of wildlife is expensive. ZimParks has been unable to generate enough resources to support its conservation operations. The situation has been made worse by the Covid-19 pandemic, which has resulted in the drying up of tourism receipts.

ZimParks deputy director general Geofreys Matipano contends that economic sanctions imposed on the country by the West have worsened the situation.

“Zimbabwe is under illegal sanctions imposed by Europe and the United States of America that have an immense influence on natural resource conservation,” said Matipano.

“Conservation work is extremely difficult in an economy under sanctions.”