Why the super-rich from the US are absent from the... 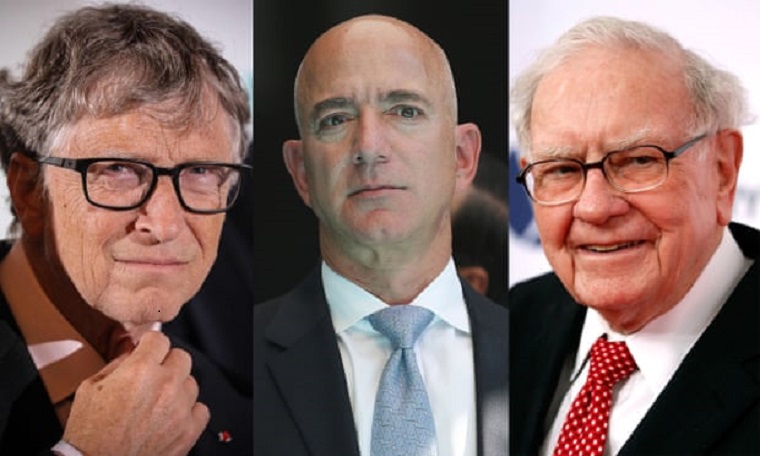 Last month, for instance, Bloomberg reporters tracked down the world’s 25 richest families. Ten of the 25 happened to come from the United States. No other nation had more than four.

A bit earlier this year, the Swiss banking giant Credit Suisse published the 2021 edition of its annual Global Wealth Report, tallying up 215,030 adults on the international scene with fortunes worth over $50 million. Americans made up 110,850 — 55 percent — of that total.

This past week has seen the release of still another blockbuster look at the world’s super rich. This one — now known the world over by the simple shorthand of the “Pandora Papers” — has come courtesy of the International Consortium of Investigative Journalists. The group worked with news organizations from 117 nations to analyze over 11.9 million documents leaked out of 14 offshore financial firms. What those firms all have in common: They provide confidential “administrative services” for financial pros who specialize in concealing the wealth of the world’s deepest pockets.

Out of the 2.94 terabytes of Pandora Papers data have already emerged the clearest profile yet of what’s become known as the global “wealth defense industry,” that vast network of lawyers, accountants, and various other financial pros who devote their considerable expertise to shielding grand private fortunes from their national tax collectors — and, in many cases, police and prosecutors as well.

The Pandora Papers investigators have named names in their stunning coverage. They’ve exposed the tax-dodging financial machinations of individual “rich and famous” from every corner of the known Earth. But in this blockbuster report, unlike all the other major recent deep dives into worldwide grand fortune, wealthy Americans do not at all dominate. The vast majority of the super rich the Pandora Papers have uncloaked come from outside the confines of the US of A.

America’s most familiar super rich simply do not appear in the Pandora Papers coverage. No sign of Jeff Bezos or Elon Musk or Bill Gates or any of the other U.S. mega billionaires who top the just-released annual Forbes 400 list of America’s richest. The over 130 billionaires worldwide who do appear in the Pandora Papers treasure trove include just a few scattered fantastically rich Americans.

“Only a handful of U.S. billionaires,” observe Peter Whoriskey and Agustin Armendariz in the Washington Post, “show up in the records.”

How could that be — when Americans so dominate the ranks of the global super rich? Are America’s super wealthiest simply behaving more nobly than their peers elsewhere and refusing to engage in shifty financial games to shield their fortunes?