Why has so much aid failed to deliver economic transformation... 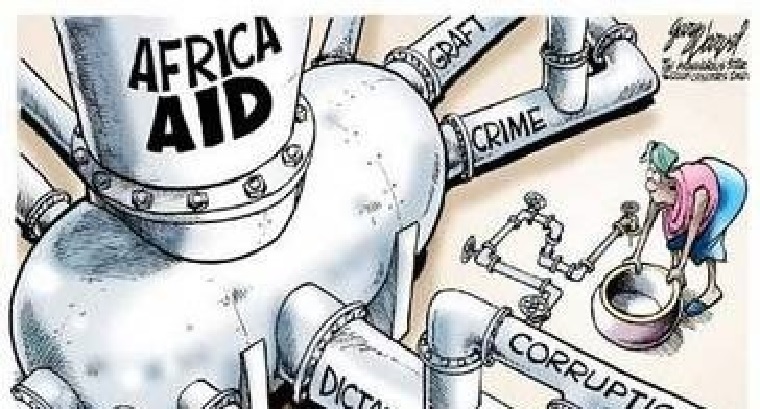 Mills’ latest book calls for donors to focus on democracies, but electoral systems can be as susceptible to corruption as autocracies.

Since 1960, Africa has received billions of dollars in aid. In the last 30 years alone, one estimate puts aid to the continent at US$1.2 trillion, though distributed very unevenly across the continent. In this time, African economies have developed.

Life expectancy and populations have both risen dramatically, and absolute poverty has fallen. Yet the rise in living standards has been relatively meagre, and few African countries have achieved the rapid economic growth seen in much of Asia – in South Korea, China, Vietnam, Indonesia, India or Bangladesh – in the same period.

Why has so much aid failed to deliver the economic transformation seen elsewhere? Is it too much, or never enough? Has it helped or hindered? Can it be useful and productive, or should it be stopped?

These are the core questions addressed in Greg Mills’ latest book, Expensive Poverty: Why aid fails and how it can work.

Mills is director of the Brenthurst Foundation, a South African think-tank funded partly by the Oppenheimer family. His approach to these questions is driven less by ideology than by decades of hands-on experience in countries as diverse as Zambia, Somalia, Ghana, Pakistan, and Afghanistan, where the organisation is working with business and civil society as well as governments. His book draws deeply on this experience as well as on a wide literature and an even wider range of practical examples.

He addresses, in particular, the constant appeals for a “Marshall Plan for Africa”, and the seductive appeal of the Chinese model of “authoritarian development”.

The original Marshall Plan, a 1948 American plan to provide foreign aid to Western Europe after WW2, worked for several reasons: