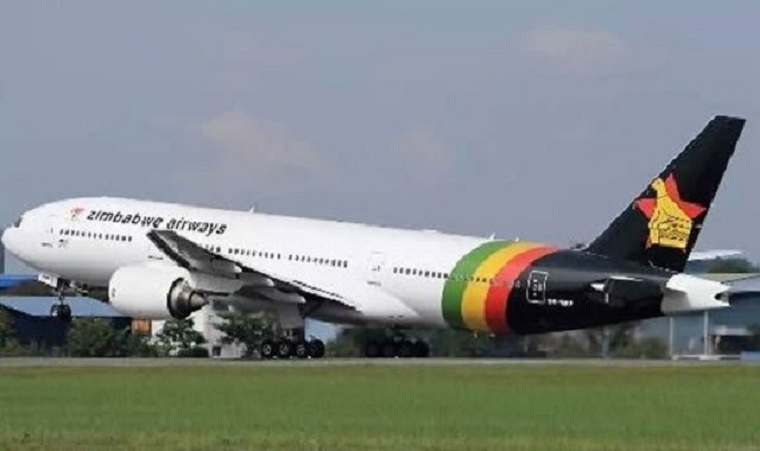 Zimbabwe African National Union-Patriotic Front legislator Dexter Nduna has urged the government to sell its two Boeing 777 aircraft which have been idle since the end of 2020 so that it can raise revenue as the aircraft are likely to be cannibalised.

He said the aircraft cost US$65 million but if they continue to be grounded, they will have parts replenished or replaced, so “let us generate income using what we have to get what we want”.

Contributing to the debate on the supplementary budget introduced last month by Finance Minister Mthuli Ncube, Nduna said the government must also find other ways of raising revenue like computerising its ports authority, amending the Mines and Minerals act to incorporate small-scale miners, and focusing on land utilisation rather than ownership.

HON. NDUNA:  Thank you Madam Speaker.  I just want to debate a little bit on the supplementary budget request by the Hon. Minister of Finance.  I have proposals as opposed to issues.

Madam Speaker, we have the Boeing 777s that are sitting at Air Zimbabwe which I think we spent US$65 million.  The Boeing 777s  are in the first or second generation of aircrafts.  The ERJ 145 which is a 55 seater aircraft can do wonders and it costs just less than US$5 million.  My point exactly is that if we continue to keep the Boeing 777s, they are only required by people who operate in air spaces that have conflicts which operators do not care if those aircrafts are brought down by missiles or otherwise.  Those people are there and they are looking for those aircrafts.  It is my thinking that if we continue to have them grounded as they are, they will continue to have parts that are replenished or replaced, irrespective of whether they are flying or not.  This is the danger that you have in aircraft or in the aviation sector.  So that is my first point.  Let us generate income using what we have to get what we want.

The second issue where we can generate revenue Madam Speaker, is the issue of the Ports Authority that has been eloquently, elaborately, effectively and efficiently put across by the Committee’s recommendation.  There is need Madam Speaker, to quickly and expeditiously computerise the Ports Authority.  The issue of ZIMRA, we have seen it in the previous archaic, moribund and antiquated way of collecting revenue at the tollgates and at the time, they were getting 10%.  It does not separate the regulator and the operator.

HON. NDEBELE:  On a point of order Madam Speaker

THE HON. DEPUTY SPEAKER:  Order Hon. Nduna.  What is your point of order Hon. Ndebele?

HON. NDEBELE:  Madam Speaker, could you kindly request IT to look into the issue of audio.  We can hardly hear Hon. Nduna.  That was the same thing that happened to the last part of Hon. Biti’s presentation, please.